Today is Allen Ginsberg’s Birthday, he would be 89 years old. He is famously remembered as one of the leading writers and activists, that helped to shape a generation of young out of touch members of a somewhat dysfunctional society, a generation frustrated with the norm and looking for change. During his career he was able to inspire writers and musicians alike from Bob Dylan, Joan Baez, Donovan, Karen Dalton, Hunter S. Thompson Kurt Cobain, and many more. This sparked a movement in College campuses across American Universities, coining terms such as, Hipster, Beat Generation, folk revival, all things that stemmed from the writing talents and feelings that Ginsberg, Kerouac and Burroughs were evoking. Here at Nostalgia we have collected and curated products to get a feel for what the beat generation was and how it paved the way for hippy culture and modern rock music. 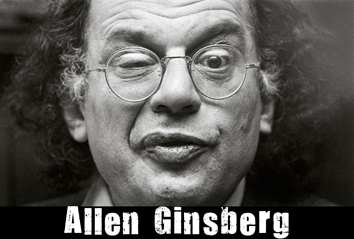 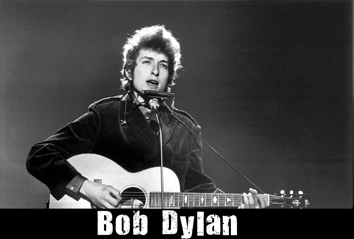 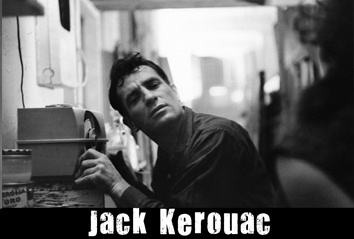 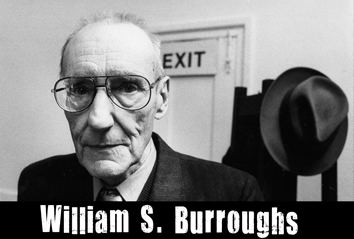 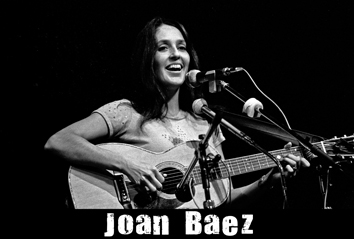 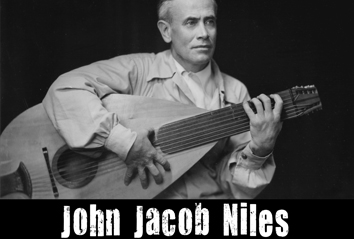