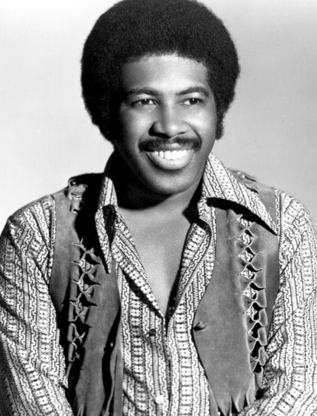 Soul legend and singer Ben E. King sadly passed away yesterday (30/04/15)  at the age of 76. A founding member of The Drifters and noted popularly for song and number 1 hit single Stand By Me in both the UK and US charts. The song Stand By Me was initially intended as a song for The Drifters but was turned down, and became one of his most and perhaps one of the most popular and most recognisable songs of the 20th Century. The song itself went on to chart nine times on the US Billboard and became an instant classic. During Kings career the song was covered by many other artists from John Lennon to Muhammad Ali and has been recorded over 400 times.

In 1986 the song and title were featured in the film Stand By Me which led to a new found love of the song sending Ben E. King back in to the limelight giving him the chance to make a music video for the song (See below)

Ben E King has sadly left us but his music will always have a place in our hearts and ears and will surely be remembered as one of the greatest soul and pop artists of not only his generation but all future generations.

Want more from the music you love? Check out these related products. 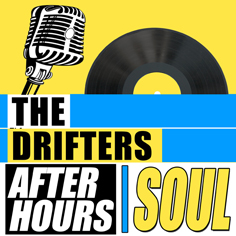 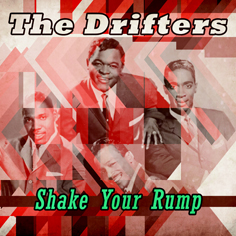 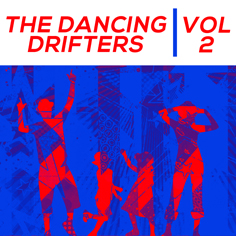 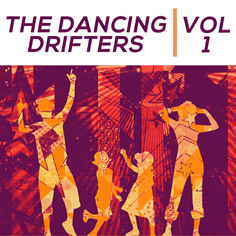