Brian Wilson founding member of the Beach Boys has announced that he will be touring UK Arenas in September later this year. With his New Album ‘No Pier Pressure‘ scheduled for release on the 7th April, featuring collaborative efforts from former Beach Boys members Al Jardine and Blondie Chaplin as well as Norah Jones, Nate Ruess and Kacey Musgraves, all join Wilson on his latest fun in the California sun project “We tried to recapture the feeling of Beach Boy harmonies in the 1960s,” is how Brian Wilson described his latest release Sail Away. The US Tour is set to kick off in Saratoga, California this summer and will run from June 18th until mid July, ending in the UK later in the year.

Brian Wilson who began his career as one of the leading members of the Surf Rock / Pop band ‘The Beach Boys’ established himself as not only a leading figure in pop music but also a major innovator in music production, having gone on to compose, produce and write what many consider to be not only the Beach Boys finest album, but also the greatest album of all time, ‘Pet Sounds‘. After battling many of his former years with depression and auditory hallucinations, he seems to be in good mental health and shows no signs of slowing down his musical and creative side and continues to be a force to be reckoned with in in the modern era of pop music. Stay tuned for the release of his latest Album ‘No Pier Pressure‘, out April 7th. For more music and albums from Brian Wilson and the Beach Boys check out some of our top selections below. 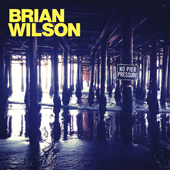 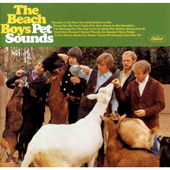 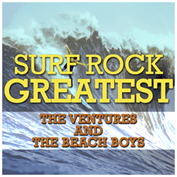