Posted by admin Comments Off Posted on August 06, 2012

It’s not all doom and gloom for the music industry. Digital music sales figures have recently overtaken physical formats for the first time according to recent reports.

Releases from chart-toppers including Adele, Ed Sheeran and Coldplay have all contributed to the rise in digital album sales. BPI, the UK’s official organisation for recorded music, compiled reports that show the UK digital sales have overtaken physical revenues for the first time since its introduction in 2006. 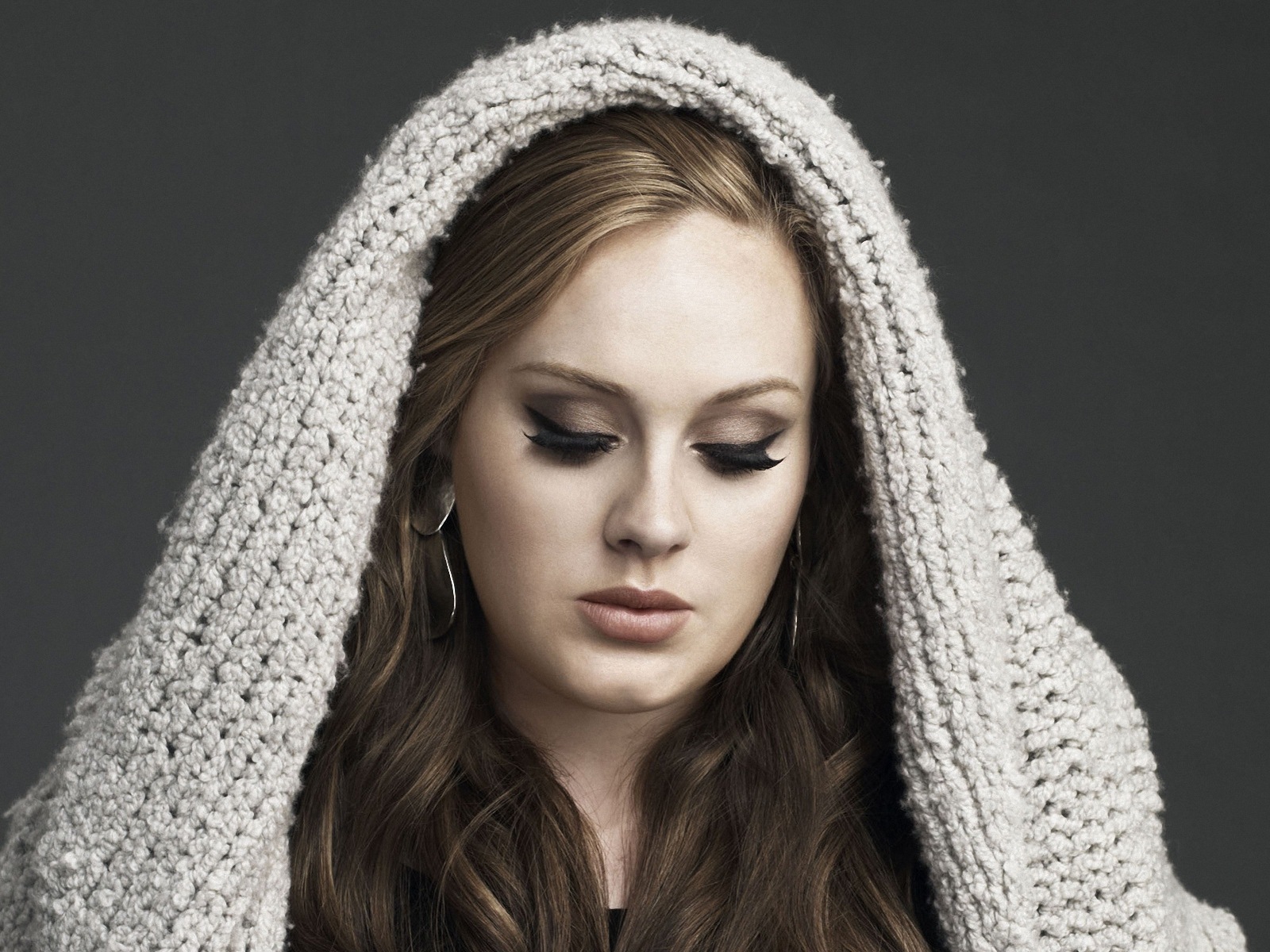 Adele’s “21” is the UK’s best selling digital album of all time.

The news comes as a sigh of relief for the music industry with the ever present negative sales still looming over stats showing physical music sales, in the format of CDs and Vinyl, are down 15%, equating to a market value of £69.3m.

The rise of digital revenue sales will, however, be a welcoming announcement to the industry as digital downloads accounted for 55.5% of the £155.8m spent on music in the first quarter in the UK. Sales in the digital format have increased 22.7% to £35.9m, becoming a more popular choice instead of singles for music consumers for a second successive quarter.

In 2011, the UK music industry was worth £795m, a decrease of 3.4% in 2010, however the successful landmark of digital music sales shows signs of hope for those in the record industry.