Posted by admin Comments Off Posted on February 26, 2014

This Sunday will see the Oscars 2014 kick off in true red carpet style as Ellen DeGeneres hosts the biggest night on the movie business calender. 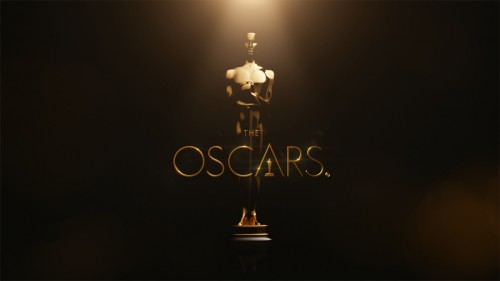 It has been quiet a year on the big screen with dozens of must-see releases gracing cinemas worldwide, a wonderfully varied collection of genres, styles and actors both reaffirming their world class credentials and introducing themselves to audiences, all of which helped make 2013 one the best years for film in recent memory. Let’s hope 2014 can top it with some high profile productions due for release including the latest re-make of 1954 sci-fi epic ‘Godzilla‘; due for release in May and starring Breaking Bad star Brian Cranston.

David O.Russell’s ‘American Hustle‘ is up for a massive 11 awards including ‘Best Picture’; the films all star cast includes the likes of Christian Bale, Amy Adams, (both of which are up for the respective male and female leading actor awards) Jennifer Lawrence and Bradley Cooper. Acclaimed British director Steve McQueen is on course to be the first ever black winner of the ‘Best Director’ gong for his biopic ‘12 Years A Slave‘, starring fellow Brits Chiwetel Ejiofor and Michael Fassbender; both up for awards themselves.

Of course with any great film you need a great soundtrack to accompany the action. Among those great soundtracks is William Butler and Owen Pallet’s beautiful score for ‘Her’. Better known as two members of Canadian indie outfit Arcade Fire; the duo offer up an eclectic soundtrack including a contribution from Yeah Yeah Yeah’s front-woman Karen O and Vampire Weekend vocalist Ezra Koenig. The soundtrack to ‘Her’ is deservedly up for the ‘Best Original Score’ award with ‘The Moon Song‘ from Karen O picking up a nomination for ‘Best Original Song’.