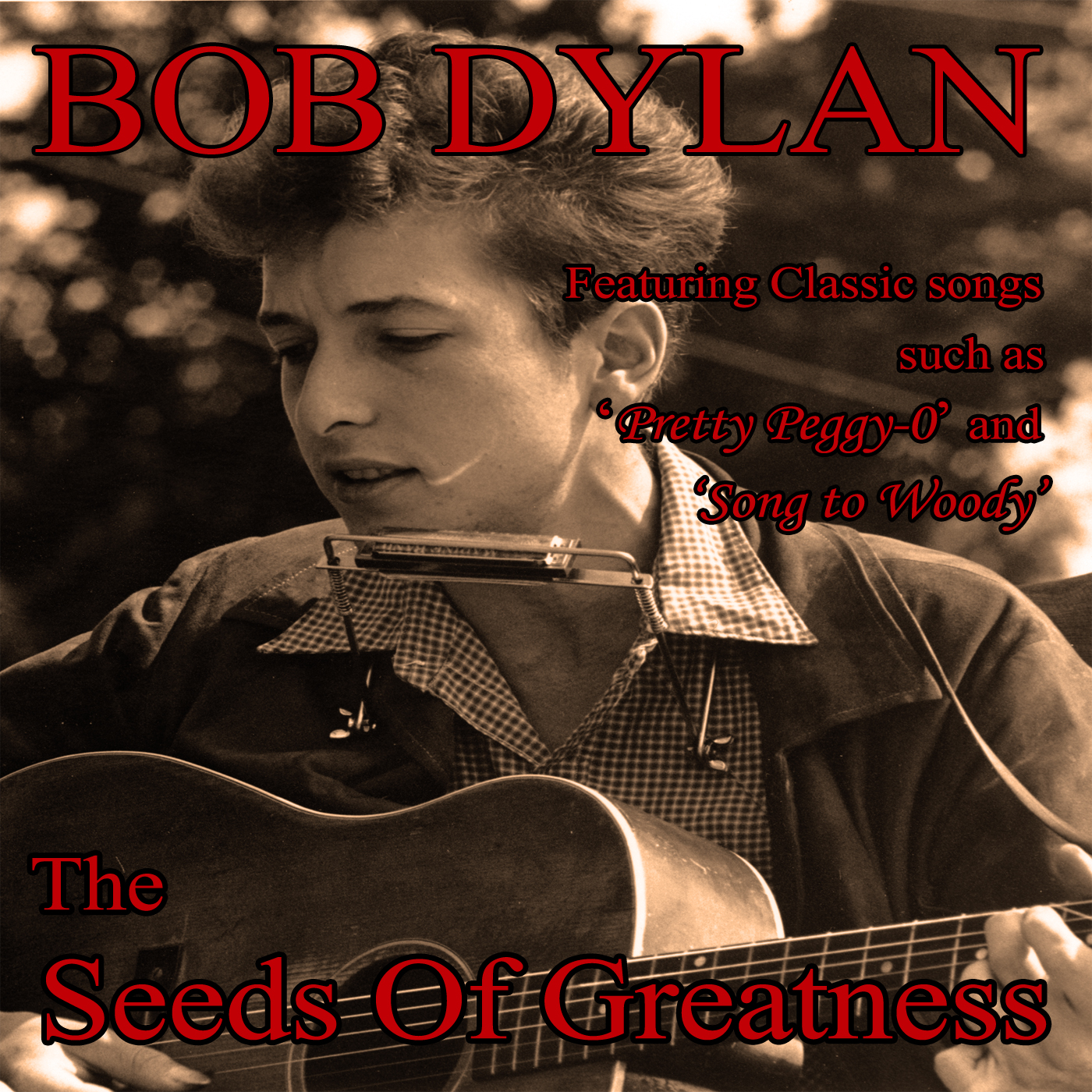 Posted by admin Comments Off Posted on January 10, 2013

He was the voice of his generation, and not only. Sooner after he changed the history of music, but here’s a collection of covers – plus two his own songs – dated back from 1962. Ladies and Gentlemen we’re glad to have the young Bob Dylan in the Nostalgia Catalogue.
Preview “She’s No Good”

In January 1961, Dylan moved to New York City,dreaming about his career and thinking about visit his musical idol Woody Guthrie at the Greystone Park Psychiatric Hospital.

Sooner Dylan started to hang out with some other folkie and played in some clubs around Greenwich Village. He reached a positive review in The New York Times for one of his performance at the Gerder’s Folk City written by the music journalist Robert Shelton, who actually, along with the music producer John Hammond, had been one of the few to see the young folksinger as a diamond in the rough .

Hammond signed Dylan to Columbia Records in October and his first Columbia album, Bob Dylan, released in March 1962, was a mixture of traditional folk/blues songs along with a couple of new ones (Song to Woody & Talkin’ New York).The album made little impact, however it was a proof of the immature genius that started his path from the crowded streets of the Greenwich Village to reach fame and glory.