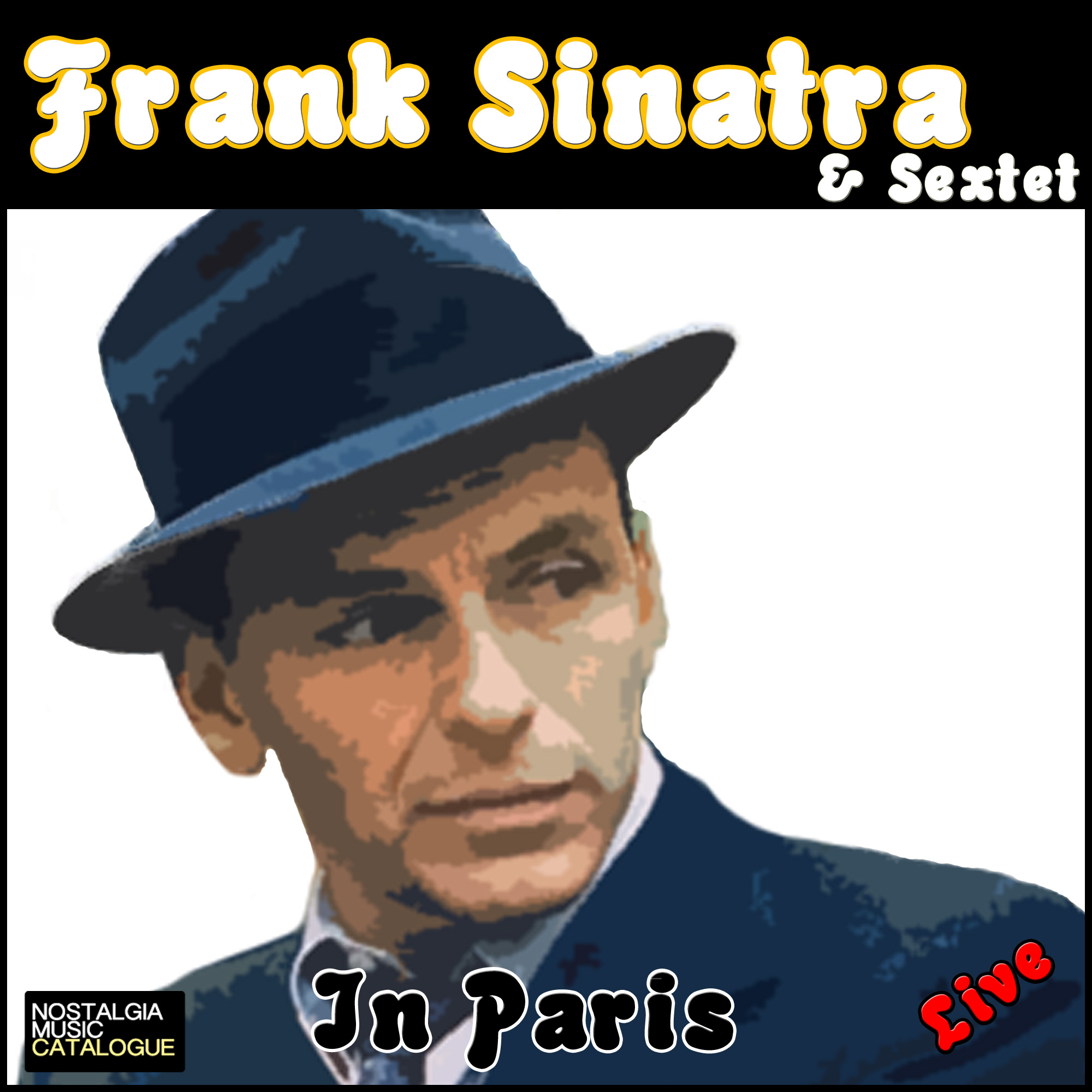 Posted by admin Comments Off Posted on August 15, 2013

Here we have the newest compilation of Frank Sinatra works. Filled with live recordings of his performance in Paris, you’d be sure not to miss it. Take a look!
Preview “The Lady Is A Tramp”

With a career spanning nearly 6 decades, Sinatra is one of the best selling artists of all time. He enjoyed success both in music and acting, winning a numerous awards, including an Academy Award in 1953. This award helped to reboot his music career, which declined after World War 2. His music is still popular today, with his version of “My Way” being the most popular song played at British Funeral’s.

ABOUT “The Lady Is A Tramp”

“The Lady Is a Tramp” is a show tune from the 1937 Rodgers and Hart musical “Babes in Arms”. Later, the song was also used in the film version of Pal Joey starring Frank Sinatra, Rita Hayworth and Kim Novak, in which Sinatra’s character sings it to another. The track was also released as a single by Frank Sinatra and Ella Fitzgerald (as well as many other artists) and became a big success for them both.