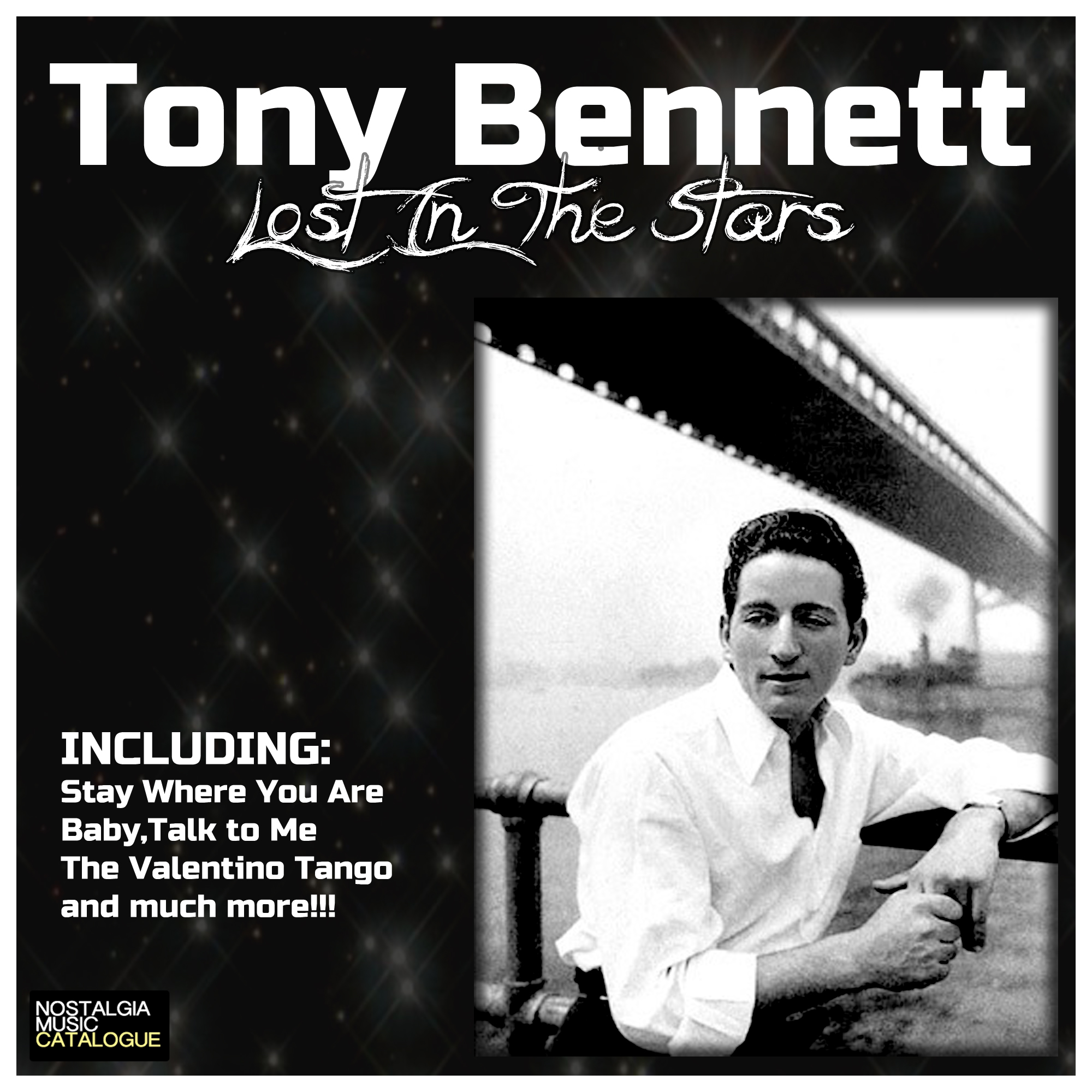 Here’s another album from the Tony Bennett. Have a listen here to preview a piece full of jazz.
Preview “Lost In The Stars”

Tony Bennett is an Italian-American singer who is famous for singing many Pop, Jazz and Show tunes. As well as being the famous singer we all know and love, Bennett is an accomplished painted, under the name Anthony Benedetto and is also the founder of the Frank Sinatra School Of The Arts in New York.
Bennett began his singing career very early on, in the 1950s and 60s. After, a downturn and a life struggle, he staged a comeback in the 80s and 90s and was bigger than ever, selling over 50 million records worldwide. Bennett has won 17 Grammy Awards(including a Lifetime Achievement Award, presented in 2001) and two Emmy Awards, and has been named an NEA Jazz Master and a Kennedy Center Honoree.