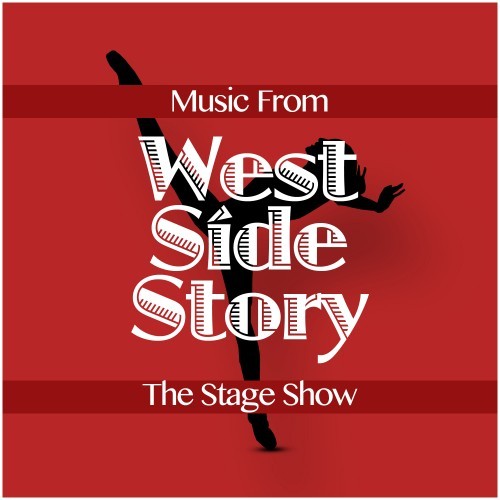 Posted by admin Comments Off Posted on January 28, 2014

Music From West Side Story

An unmissable selection of music from the amazing West Side Story
Preview “05. Cool”

About the songs
Each song is intricately constructed and demonstrates a fusion of European Classical, Operatic and American Jazz styles. Originally a broadway show, it was made into a film which made a star of legendary actress Natalie Wood. The story itself is a reworking of William Shakespeare’s Romeo And Juliet and is set in West Side New York. It acts as a critique of the all too prevalent racial adversity at the time.

Stephen Sondheim and Leonard Bernstein rank among the finest musical talents America has to offer. West Side Story is the only musical to feature their partnership. Stephen Sondheim is an exceptionally skilled lyricist and a composer of musicals with a very definitive sound – there is a Sondheim ‘sound’. His best known works, to which he wrote the lyrics and composed the music, include Sweeney Todd and Company. Leonard Bernstein is equally skilled, but specialised mostly in conducting and ‘classical’ composition – with his most famous works including Candide and Chichester Psalms.