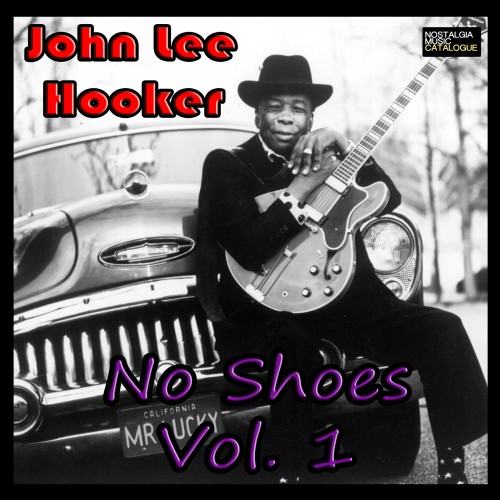 Posted by admin Comments Off Posted on September 26, 2013

About the tracks
This collection shows off the blues at its primal best. Each track is a defining musical gesture, with an overpowering expressive force, and reminds us of the overwhelming extent to which blues has left an indelible mark on popular music in recent times.

John Lee Hooker was one of the key musical revolutionaries of his age. An African-American, his music directly responds to racial adversity and sets the benchmark for subsequent blues-writers. It also brought people’s attention to the ways in which the guitar could really lift a piece of music into an emotional stratosphere.