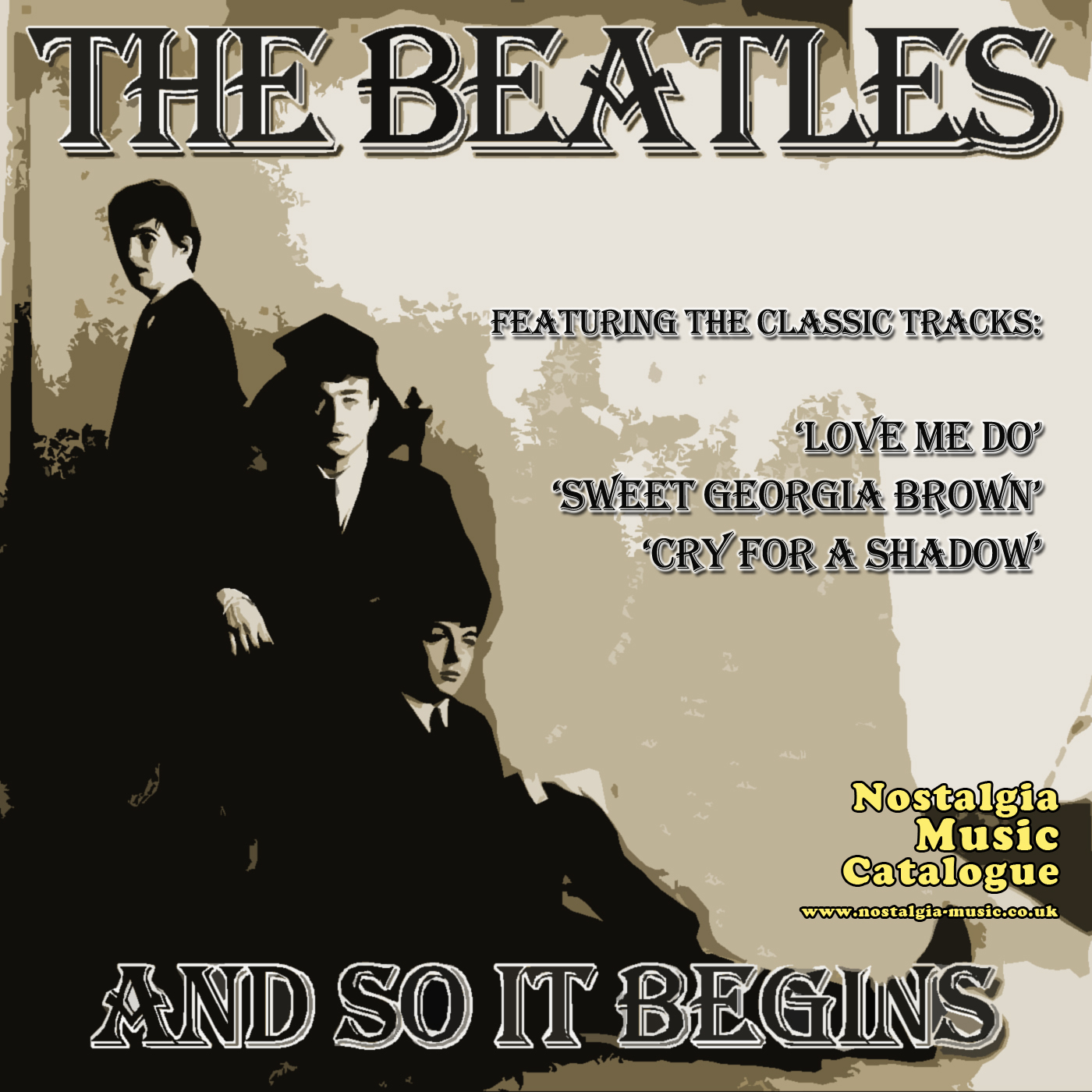 Posted by admin Comments Off Posted on February 25, 2013

Here’s where the myth started: in Hamburg in the early Sixties with only three Beatles.
Preview “Love Me Do”
No Files Found

Hamburg Time
In March 1957, the teenager John Lennon, at that moment sixteen, formed a skiffle group called Quarrymen with some friends from school. In the next few months Paul McCartney and his friend George Harrison joined the band as guitarists, along with Lennon’s art school friend Stuart Sutcliffe, who had recently purchased a bass guitar. In 1960 it was decided to change the name in Silver Beatles and sooner after simply in Beatles.

They were looking for a full time drummer to be able to accept an offer from the promoter Bruno Koschmider to work in Hamburg in his clubs, the Indra Club and the Kaiserkeller. That’s why the drummer Pete Best has became a member of the band.
During these periods in Germany they were called to work as Tony Sheridan’s backing band .

Tony Sheridan was a rock and roll singer-songwriter and guitarist. Weirdly He became wellknown one of two non-Beatles (the other one is Billy Preston) to receive label performance credit on a record with the Fab Four, and absolutely the only non-Beatle to appear as lead singer on a Beatles recording which was released as a single.