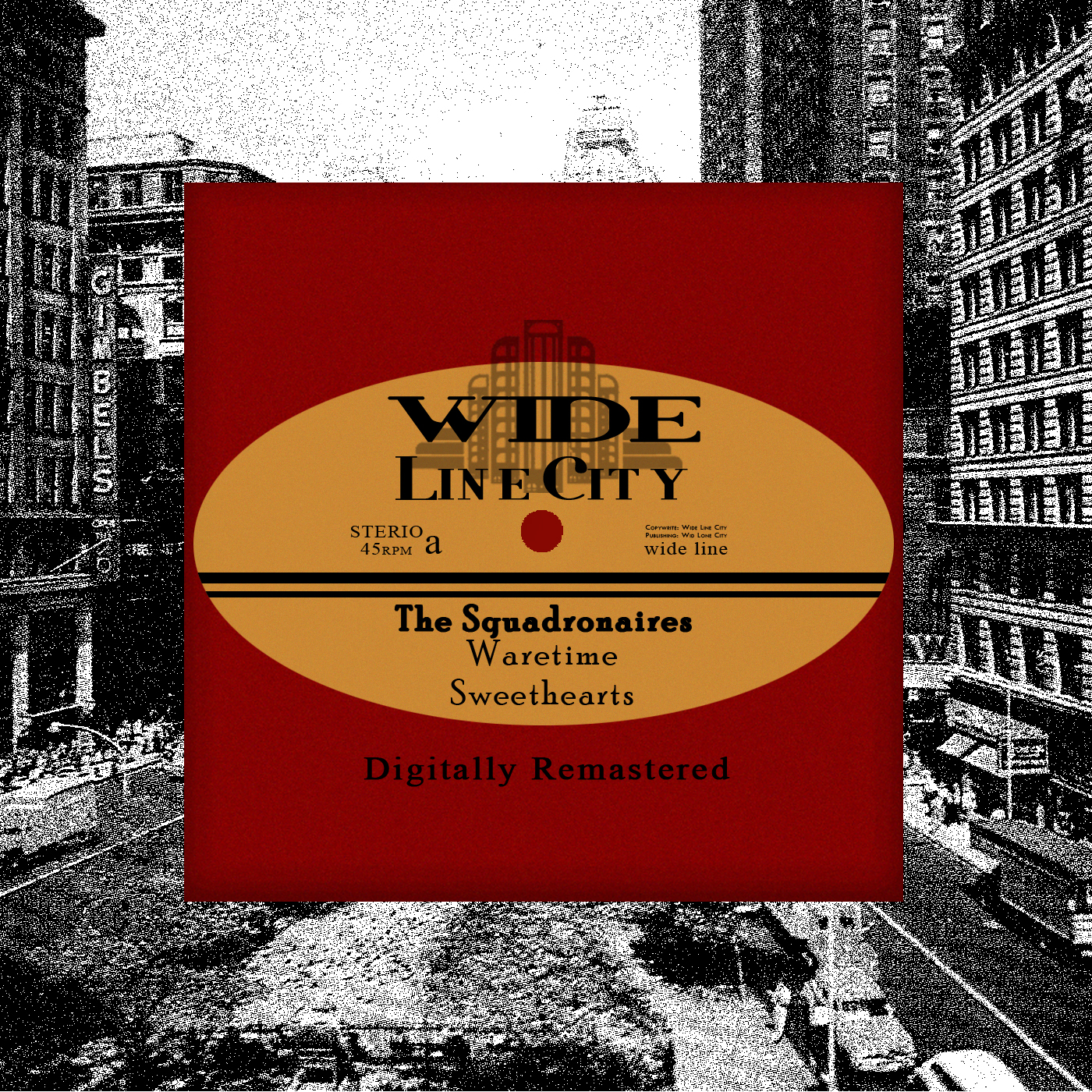 Posted by admin Comments Off Posted on October 16, 2012

Originally set up as a band to raise the moral and entertain troops during wartime, The Squadronaires went on to become a very successful band in their own right. The band started in Britain during World War II and carried on performing after and going on to tour. Wartime Sweethearts consists of a great selection The Squadronaires’ hits, including their theme tune ‘There’s Something In The Air’.
Preview ‘There’s Something In The Air’