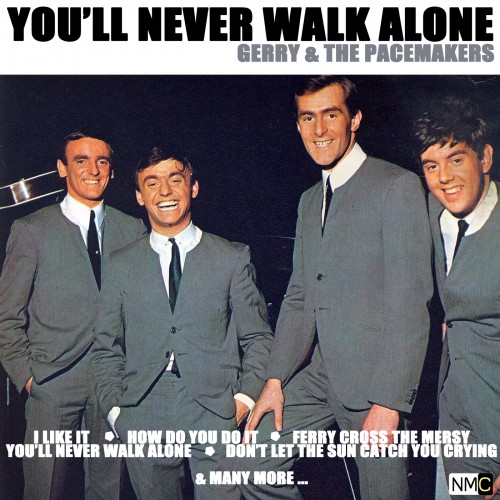 Posted by admin Comments Off Posted on September 18, 2012 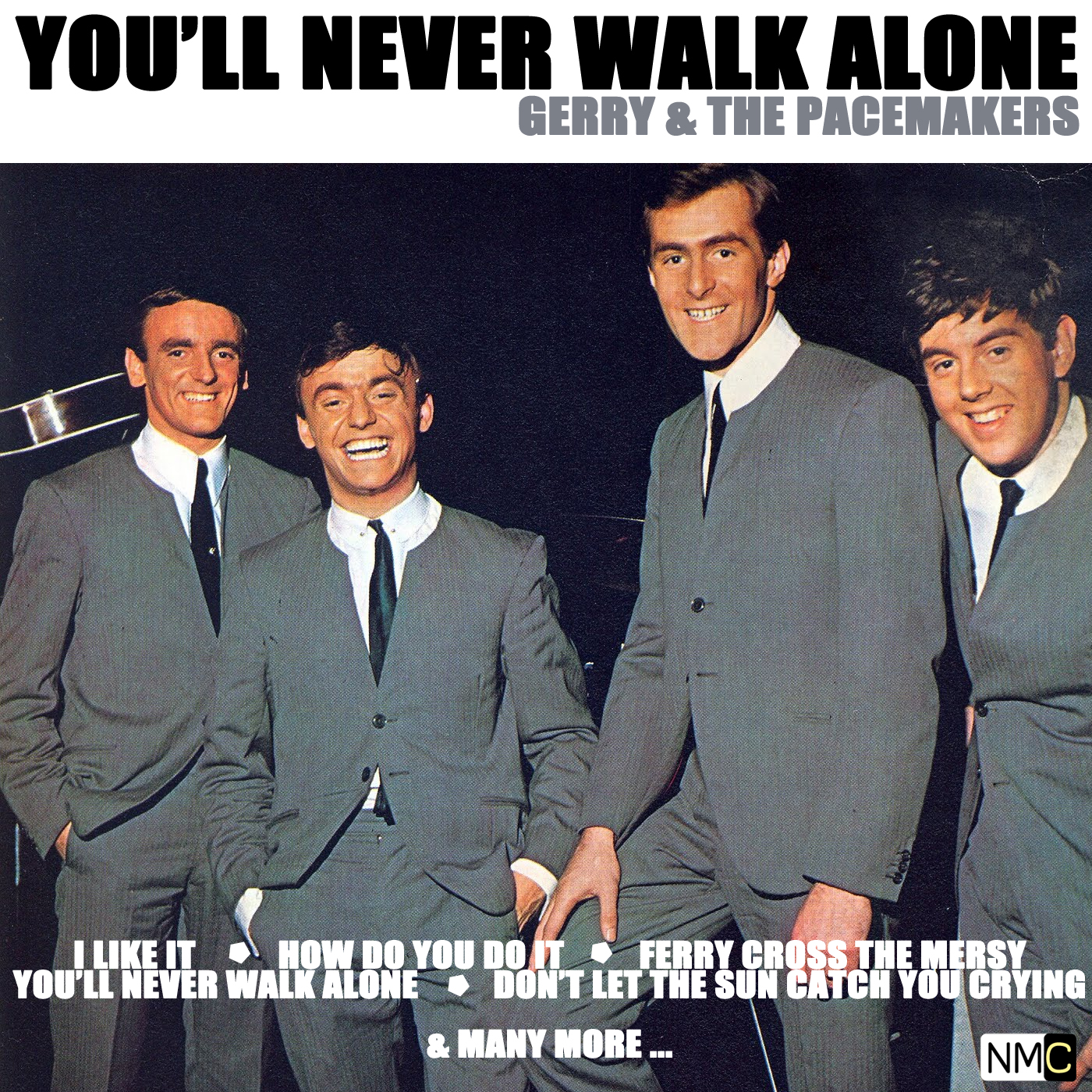 Nostalgia Music Catalogue presents the most successful recording of the iconic show tune ‘You’ll Never Walk Alone’. Released in 1963 by the Liverpudlian Merseybeat group Gerry and the Pacemakers, the song stayed at the number one spot in the UK singles charts for four consecutive weeks.

Known universally as the fans adopted anthem of Liverpool Football Club, the words “You’ll Never Walk Alone” also are included on the club crest as well as on the Shankly Gates outside the stadium.

This unique album of tracks brings you the great ‘You’ll Never Walk Alone’ as well as songs such ‘Ferry Cross The Mersey’ and their transatlantic hit ‘Don’t Let The Sun Catch You Crying’.