Austin Texas plays host to the every popular SXSW Festival and it’s bigger than ever. 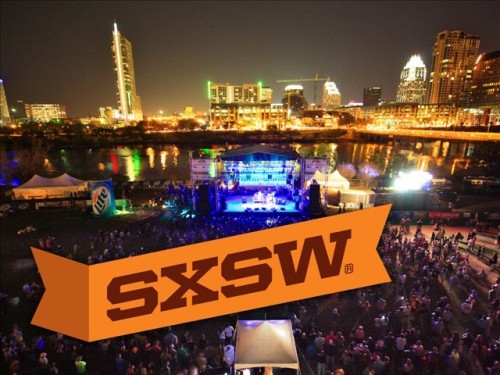 Since it’s inception in the late 1980’s, the multi-genre creative festival has risen in popularity and is now widely considered to be THE place for finding new talent, be it music, film or interactive. The main buzz surrounding the week long event remains to be the wide array of musical talent on display with the majority of local venues putting on showcase’ 24 hours a day. Parquet Courts, Warpaint and Chicago’s Chance The Rapper are just some of the artists performing at this years festival along with a surprise performance Jay-Z and Kayne West and also keynote speeches from the likes of Lady Gaga and Edward Snowden.

Festival founders; Louis Black, Nick Barbaro and Louis Meyes had the vision of creating a local music festival intended for the residents of Austin. Word however spread to a national scale with almost 10 times the number of music fans attending than originally anticipated, that number has increased by some margin up to the present day from 700 in 1987 to a staggering 130,000 people across all stages and platforms, this number is expected to rise still amidst concerns from city officials.

SXSW is a vibrant, unique and bustling hub of all things art, it’s open and free personality makes it a haven for music lovers looking to discover their new favourite band or artists. Strongly recommended for those looking for a change from your typical festival layout. SXSW2015, here we come!