Posted by admin Comments Off Posted on February 18, 2014 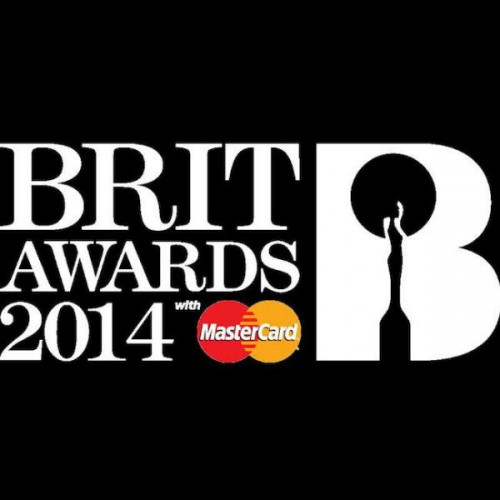 Tomorrow evening see’s the BRIT Awards 2014 get under way for their 37th year as the leading voice in British recording industry accolades. Since their inception in 1977, the awards have risen in popularity and are now considered amongst some as the British equivalent to the highly regarded US Grammy Awards, which took place earlier this year.

The awards have come a long way since 1977 where their originally titled BPI Awards saw a little band from Liverpool called The Beatles take home three awards including ‘British Album of the Year’ for ‘Sgt. Pepper’s Lonely Hearts Club Band‘. Dozens of now iconic British artists have been heralded at the awards for their contributions to music including the 90’s Brit pop duo of Blur and Oasis, early 2000’s indie outfit Coldplay and more recently singer/songwriters Ed Sheeran and Adele.

The BRIT Awards 2014 are sure to add some more names to the list of achievers with Sheffield’s Arctic Monkeys looking to add to their cabinet with two awards along with Ellie Goulding, while newcomers Bastille lead with four nominations including ‘British Breakthrough Act’.

Whoever the winners are on the night it can be sure that all nominated acts and artists are just as deserving of your attention and admiration.