Posted by admin Comments Off Posted on February 04, 2014 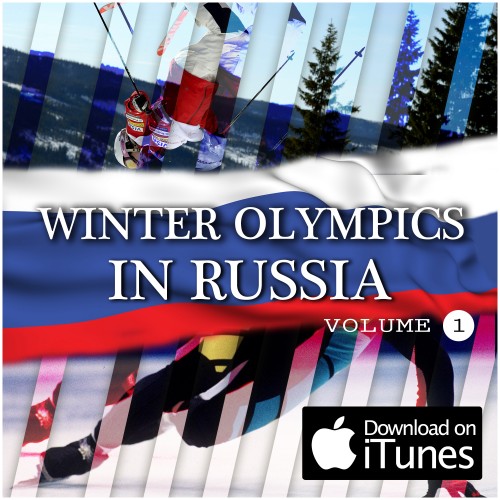 The Winter Olympics arrive at Sochi this weekend amidst a high level of tension on many fronts. Sparked from the recent controversy surrounding Russia’s policy on homosexuality, the proposed ‘culling’ of stray animals in the Sochi area ahead of the games, the ever present issue of ‘doping’ in sport and the apparent dangerous condition of some of the games events including the ‘slopestyle’ course which caused injury to Norwegian snowboarder Torstein Horgmo, a highly ranked medal contender. Despite these issues the Sochi games are sure to be a spectacle of sporting excellence as the eyes of the world look on.

As with any great event you need a great soundtrack and as always we’re here to provide you with just that. Simply click the album artwork to hear our hand-picked selection of tracks from ‘Winter Olympics in Russia’. Your very own soundtrack to the games, comprising of a wide variety of genres and artists to accompany your Winter Olympic experience.

One of the biggest stories at the Sochi games is set to be the inclusion of the Jamaican bobsleigh team (yes, Cool Runnings) or perhaps more importantly a man named Winston Watts. Watts, a veteran of the sport who will turn 47 just days before the opening heats of the two-man bobsleigh event has already had his fair share of Olympic experience with Sochi being his fourth Winter games, his best result coming in the 1994 Lillehamer games where he finished 14th. 20 years on and Watts is still dreaming of a medal; Sochi might just be his time to shine.