Posted by admin Comments Off Posted on August 13, 2012

The world-popular torrent client – uTorrent – is to introduce in-client adverts in a new update.

uTorrent boasts an impressive haul of 125m users and currently generates between $15-20m a year from advertising fees and services. The introduction of adverts in the client is expected to boost revenues massively.

The torrent client first surfaced online in 2005 as an easy-to-use client for users to download torrents. 2006 saw rival company, BitTorrent, purchase the peer-to-peer service for an undisclosed fee. 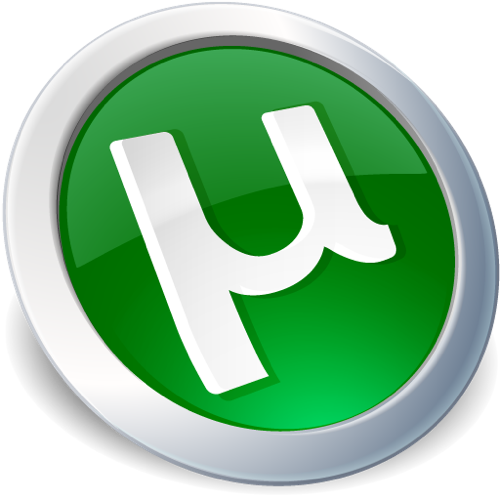 uTorrent is to introduce ad-supported features in it’s latest release.

Since developments and popularity grew within uTorrent, a business plan was paved to become commercially successful. In 2011, BitTorrent introduced a paid version of uTorrent, named uTorrent Plus, which featured a media player, anti-virus and file conversion technologies.

The introduced change was announced on uTorrent’s blog and was called, “a fresh approach to creating a no-nonsense and free torrenting experience.” It also explained that the company was trying to find, “that difficult balance between keeping our lights on and providing a positive user experience.”  New additions to the client will feature an advertised sponsored torrent list, as well as pop-up adverts which will be able to be closed by users.

BitTorrent is backed in millions by venture capital, and was given $25m in 2006, which was thought to be finances used to buy uTorrent.

BitTorrent also aim to use their software to benefit musicians in the future with a monetised peer-to-peer client which will enable artists to earn revenues.