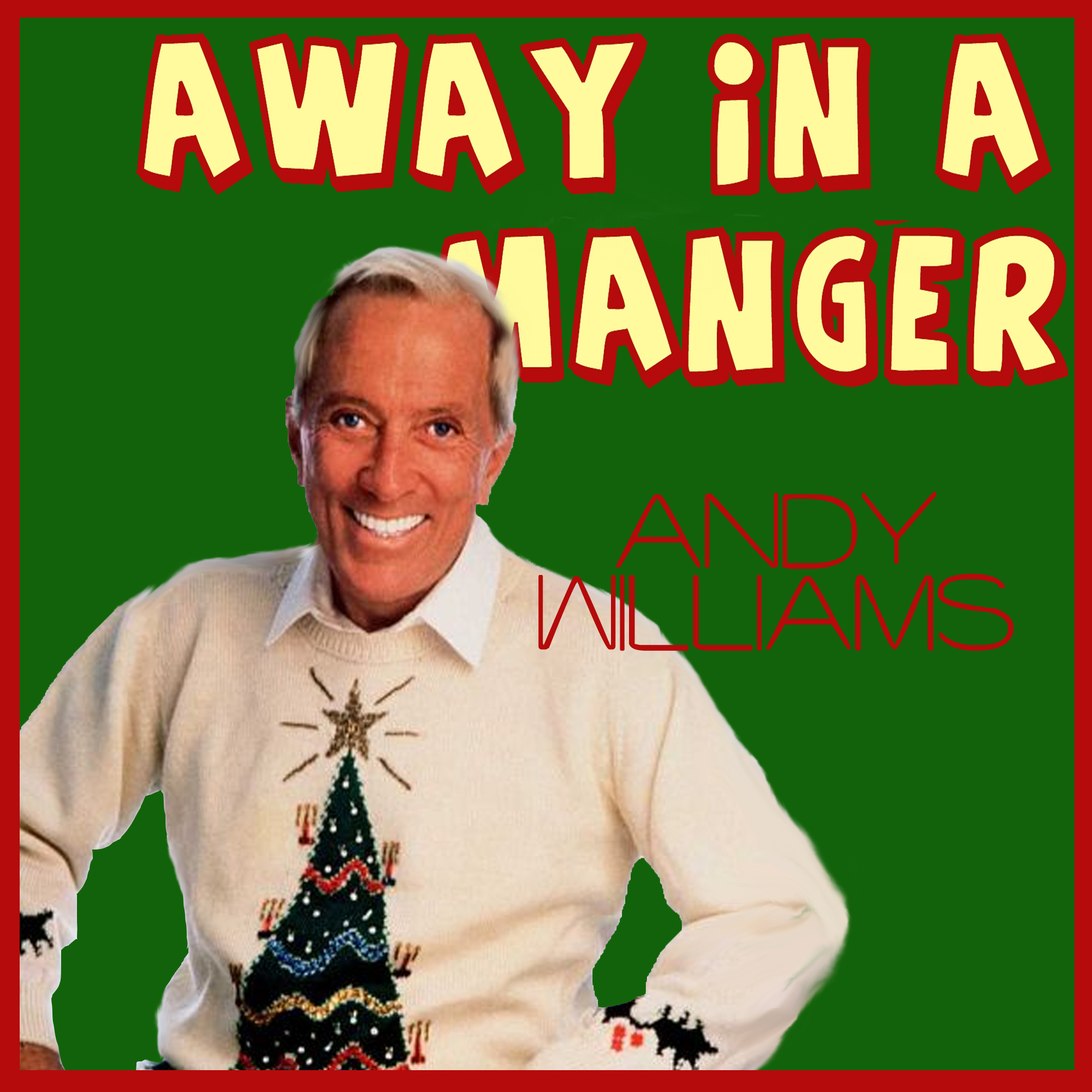 Posted by admin Comments Off Posted on December 10, 2013

A collection of festive treats from the wonderful Andy Williams including away in a manger.
Preview “Jingle Bells”

Origins
Howard Andrew “Andy” Williams(December 3, 1927 – September 25, 2012) was an American popular music singer. He recorded seventeen Gold and three Platinum-certified albums. He hosted The Andy Williams Show, a TV variety show, from 1962 to 1971, as well as numerous television specials. Most recently, he performed at his Moon River Theatre in Branson, Missouri, which was named after the Johnny Mercer and Henry Mancini song “Moon River”, with which he is closely identified.

Away In A Manger

“Away in a Manger” is a Christmas carol first published in the late nineteenth century and used widely throughout the English-speaking world. In Britain it is one of the most popular carols, a 1996 Gallup Poll ranking it joint second.