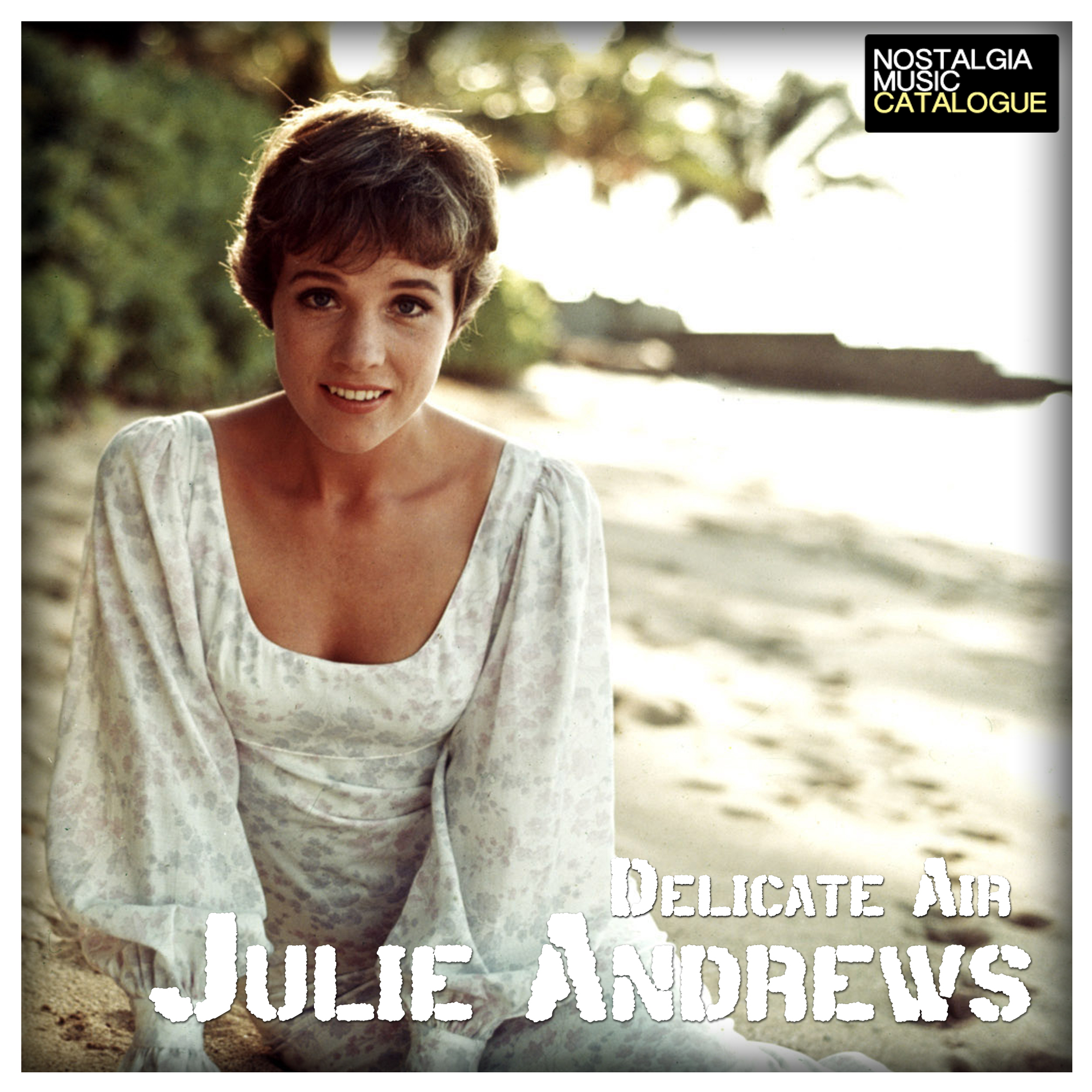 Nostalgia Music Catalogue presents to you ‘Delicate Air’ by Julie Andrews. Have a listen to tranquil sounds of Ms. Andrews, you’d be sure not to miss out!
Preview “London Pride”

ABOUT Julie Andrews
Julie Andrews is a British film and stage actress, singer, author, theatre director, and dancer. She is the recipient of many awards such as: Academy Award, Emmy Award, Golden Globe Award, Grammy Award, BAFTA, People’s Choice Award, Theatre World Award, Kennedy Center Honors and Screen Actors Guild award. In 2000, she was also made a Dame for services to the performing arts by Queen Elizabeth I at Buckingham Palace, England.