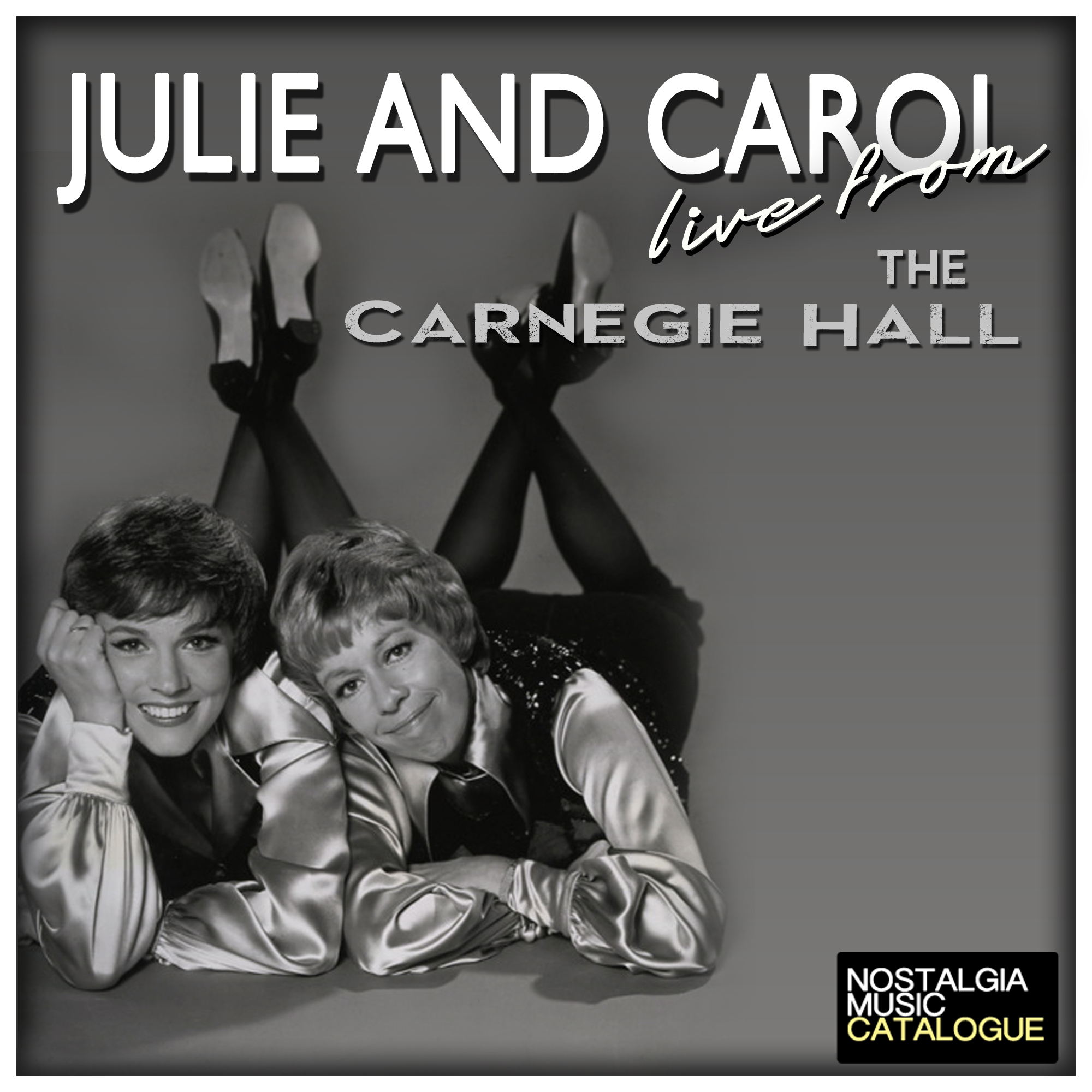 Posted by admin Comments Off Posted on September 19, 2013

Julie and Carol live from The Carnegie Hall

The stars and its critical response
Dame Julie Andrews is known for her numerous roles on Broadway and Film such as Mary Poppins, My Fair Lady & The Sound of Music. Andrews joined with Carol Burnett from The Carol Burnett Show to perform and record this CBS television special on March 5, 1962. Produced by Bob Banner and Directed by Joe Hamilton, Julie and Carol at The Carnegie Hall won the 1963 Emmy Award for Outstanding Program Achievement in the Field of Music.

A satirical number performed by Andrews and Burnett humouring their personality similarities and differences.