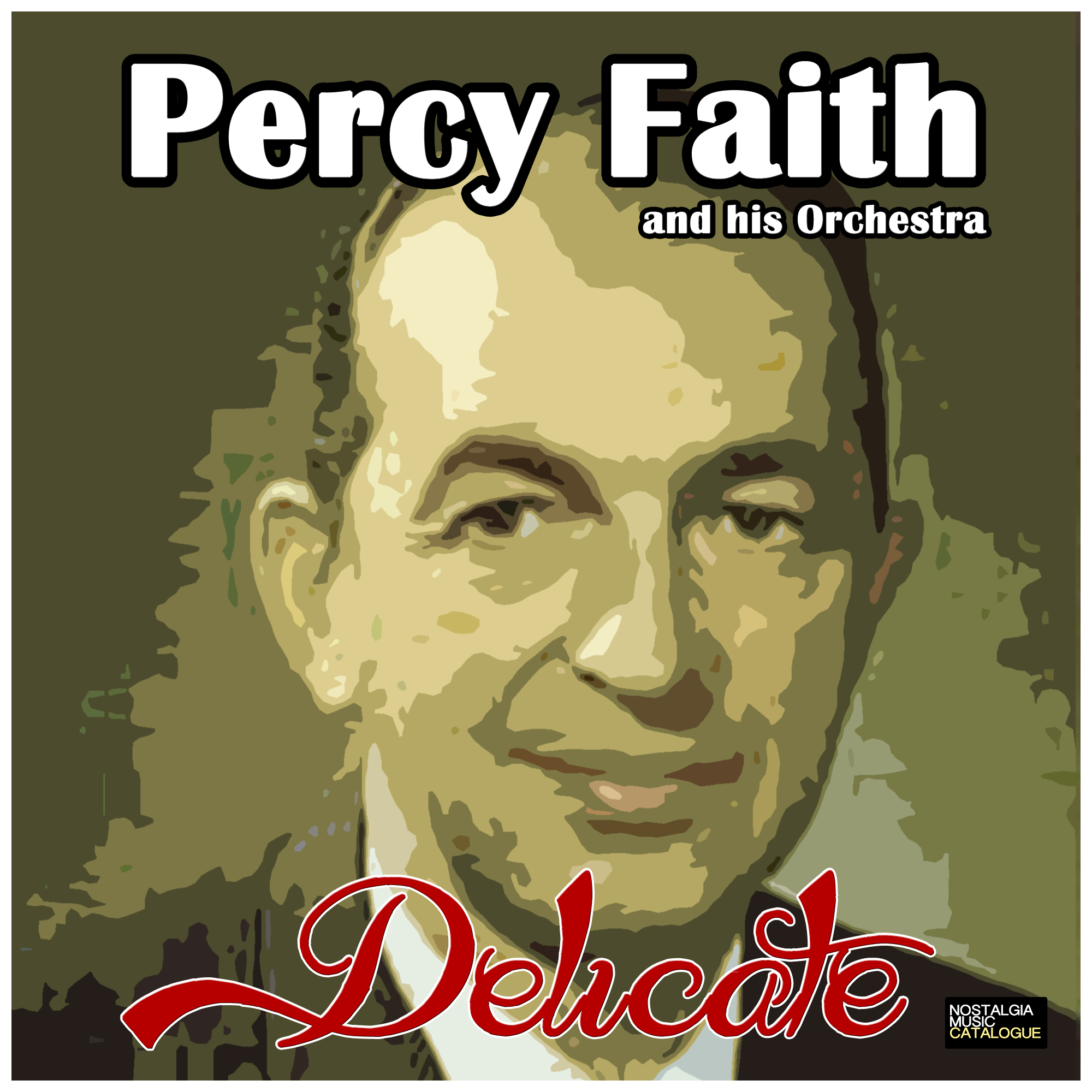 Similar to Nostalgia Music’s album, Solitude, Delicate features hits recorded in the 1940’s and 50’s that mainly fall under Traditional Pop though do also cover Easy Listening.
Preview “Dancing in the Dark”
01. Dancing In The Dark

Percy Faith
His chart topping hit’s Theme From a Summer Place and The Song From Moulin Rouge led him to become the first and only artist to win best selling single twice in the same year for two different categories (Rock and Pop). These tracks also put him up with Elvis Presley and The Beatles for being one the many few to have received two best selling single awards in the same year.