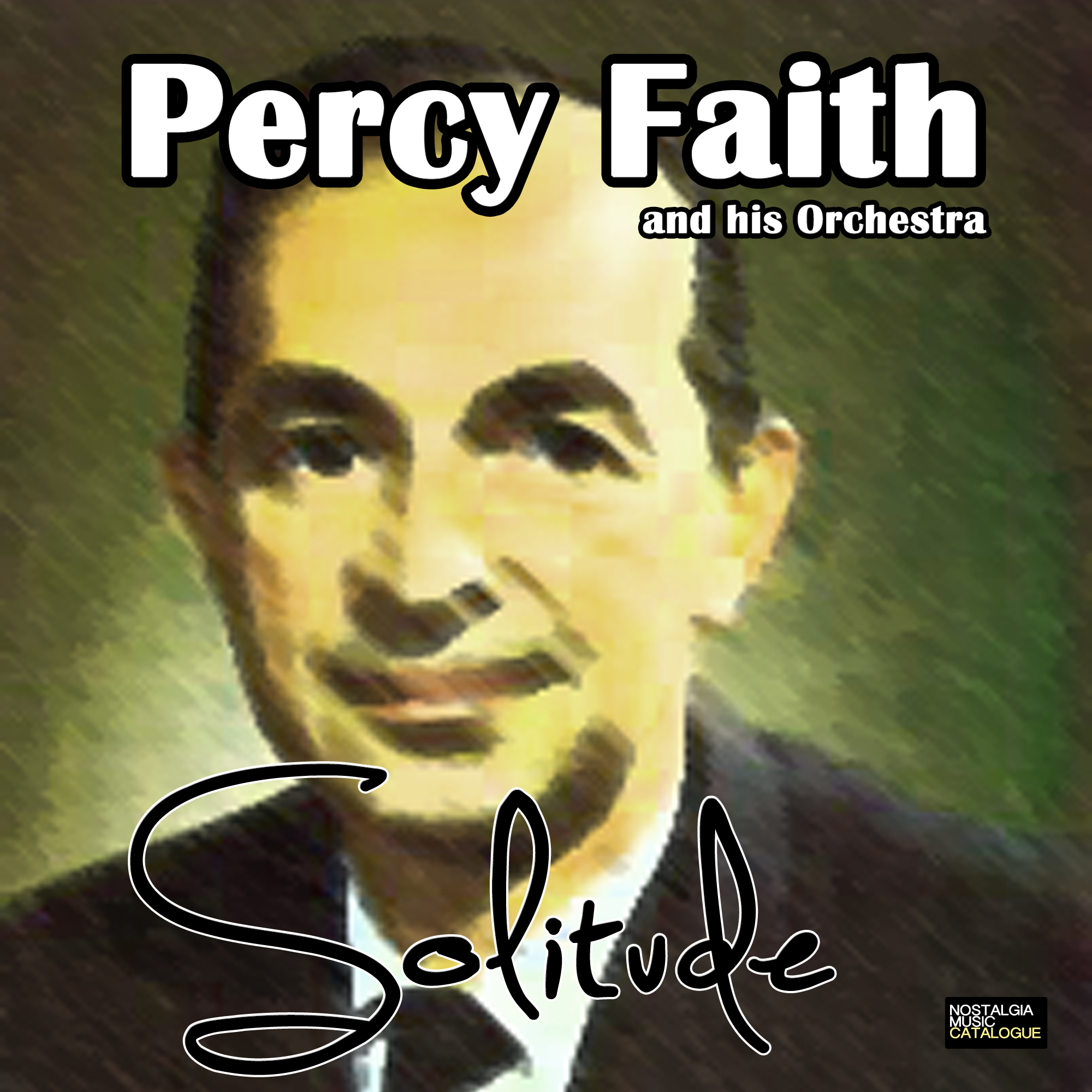 Nostalgia Music brings you the finest collection of tracks from Percy Faith and His Orchestra, originally recorded between 1944 and 1953. This combination of songs varies from Orchestral Pop to Easy Listening vocals highlighting his experiments with Instrumental Pop but still remaining focus on his strength in smooth vocal ability.
Preview Kitten on the Keys
01. Kitten On The Keys

The Tracks
This album includes one of his best known hits, Delicado and is named after the track solitude. It also features the B Side track to possibly the most renowned hit of Percy Faith and His Orchestra, Swedish Rhapsody.

His chart topping hit’s Theme From a Summer Place and The Song From Moulin Rouge led him to become the first and only artist to win best selling single twice in the same year for two different categories (Rock and Pop). These tracks also put him up with Elvis Presley and The Beatles for being one the many few to have received two best selling single awards in the same year.