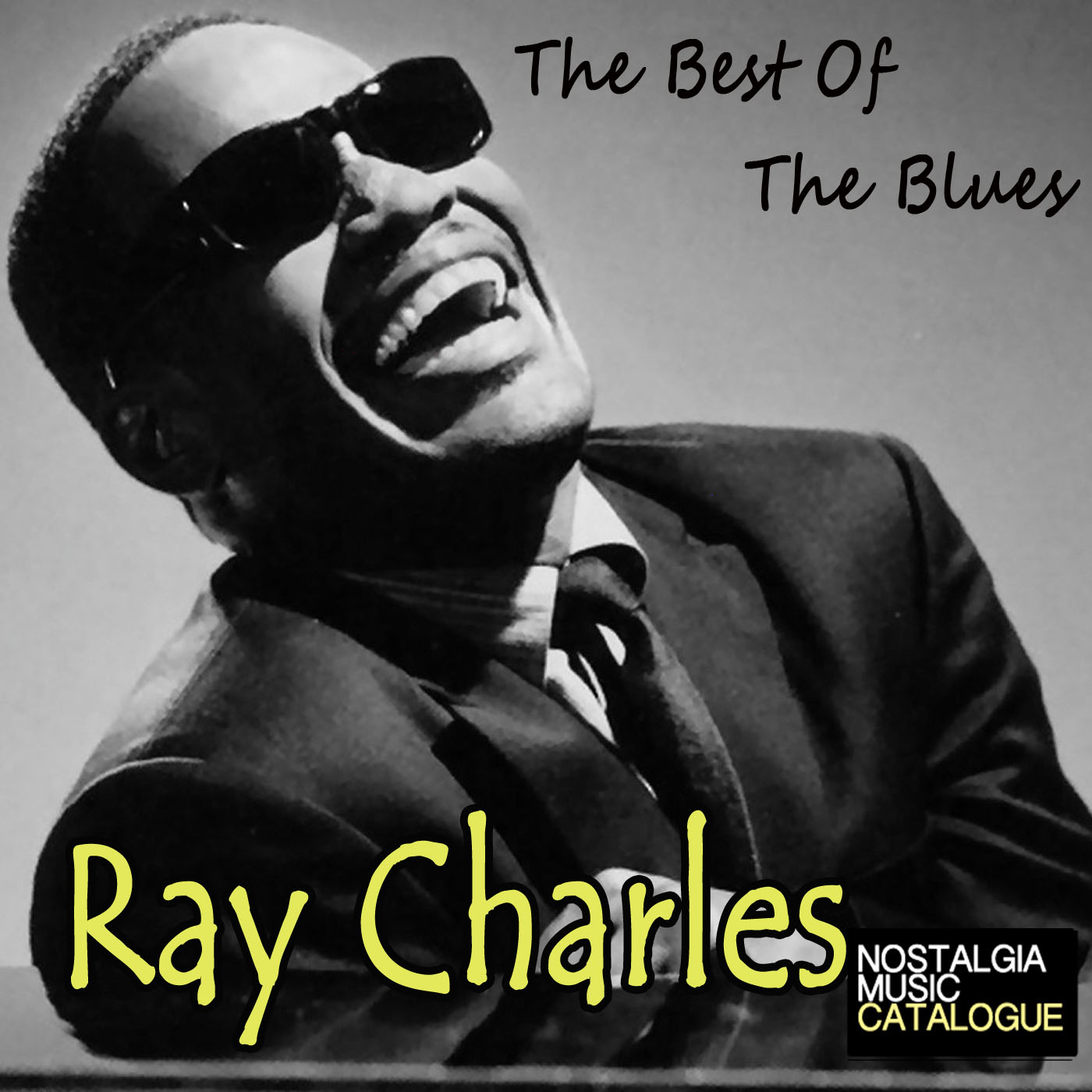 Posted by admin Comments Off Posted on January 25, 2013

Nostalgia Music Catalogue presents – Ray Charles, The Best of Blues!
Eight classic blues tracks performed brilliantly by Ray Charles himself. Including classics such as She’s on the Ball, I Wonder Who’s Kissing Her Now and How Long. Don’t miss out on this fantastic collection of blues tracks.
Preview “She’s on the Ball”

Ray Charles Robinson (September 23, 1930 – June 10, 2004) was American singer-songwriter and composer. He was a pioneer of soul music during the 50’s creating the sound through a unique mix of R & B, Gospel and Blues. He started out playing piano for bands at the Ritz theatre in Jacksonville, before moving to Florida, then Seattle.
He found commercial success at Atlantic Records, recording many a few hit albums, but it was at ABC Records that Charles really flourished.
He passed away at the age of 73 from liver failure, a result of alcohol and substance abuse from his earlier years. But his legacy lives on and his influence can be seen in all aspects of contemporary music.