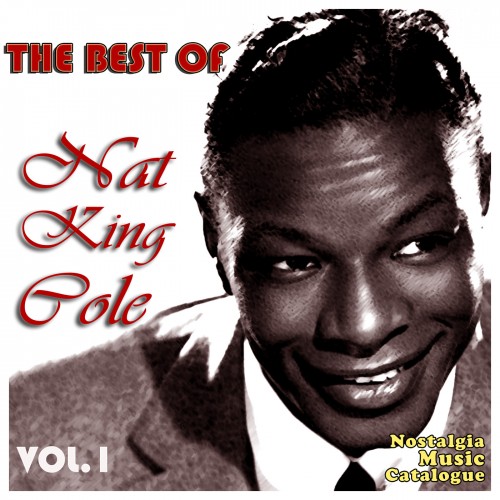 Posted by admin Comments Off Posted on September 27, 2013 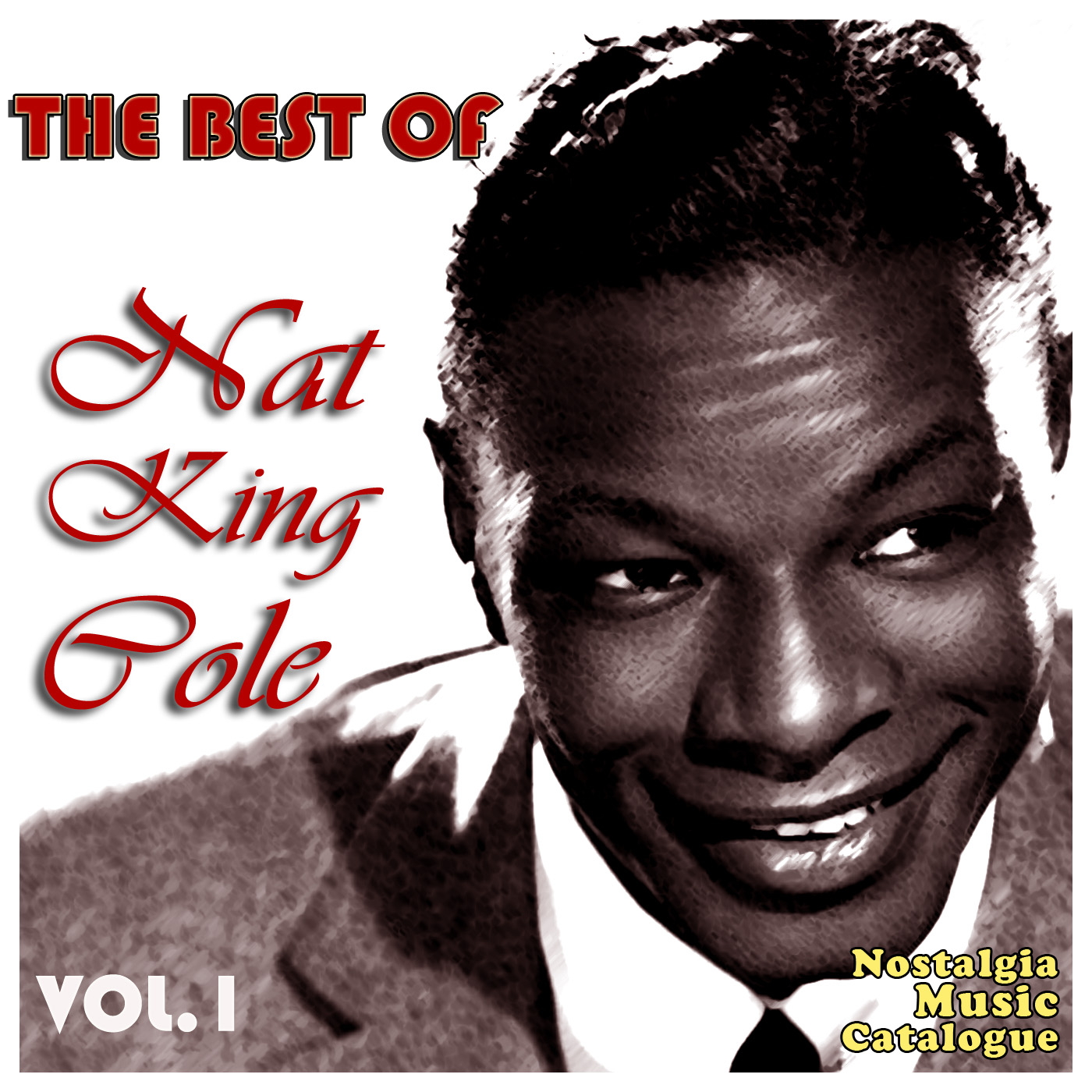 About Nat King Cole
Nathaniel Adams “Nat King” Cole remains one of the greatest American vocalists of all-time. He conquered the jazz and popular music worlds, ensuring that his demographic remains exceptionally broad – with fans of all walks of life and all across the world. He has even performed to the great entertainer Sir Bruce Forsyth.

These songs have more than just withstood the test of time; rather they have influenced today’s generation of singer-songwriters, showing that King Cole’s songwriting appeal remains as strong as it ever was.