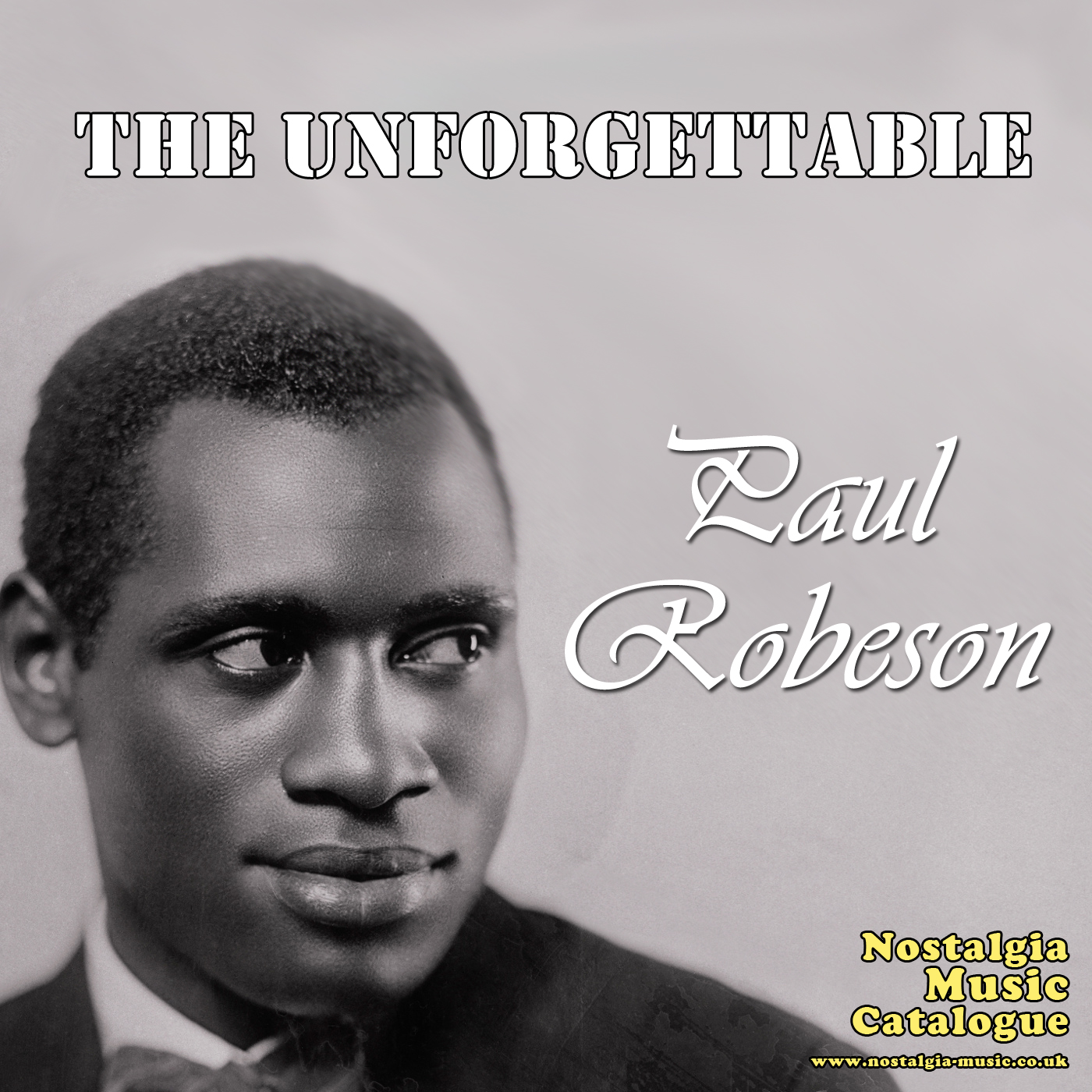 Paul Robeson (April 9, 1898 – January 23, 1976) was an African American singer and actor who had international success! He initiated his international artistic résumé with a theatrical role in Great Britain before settling in London for the next several years. While Robeson became an international cinematic star, he became increasingly attuned towards the sufferings of all cultures and peoples.