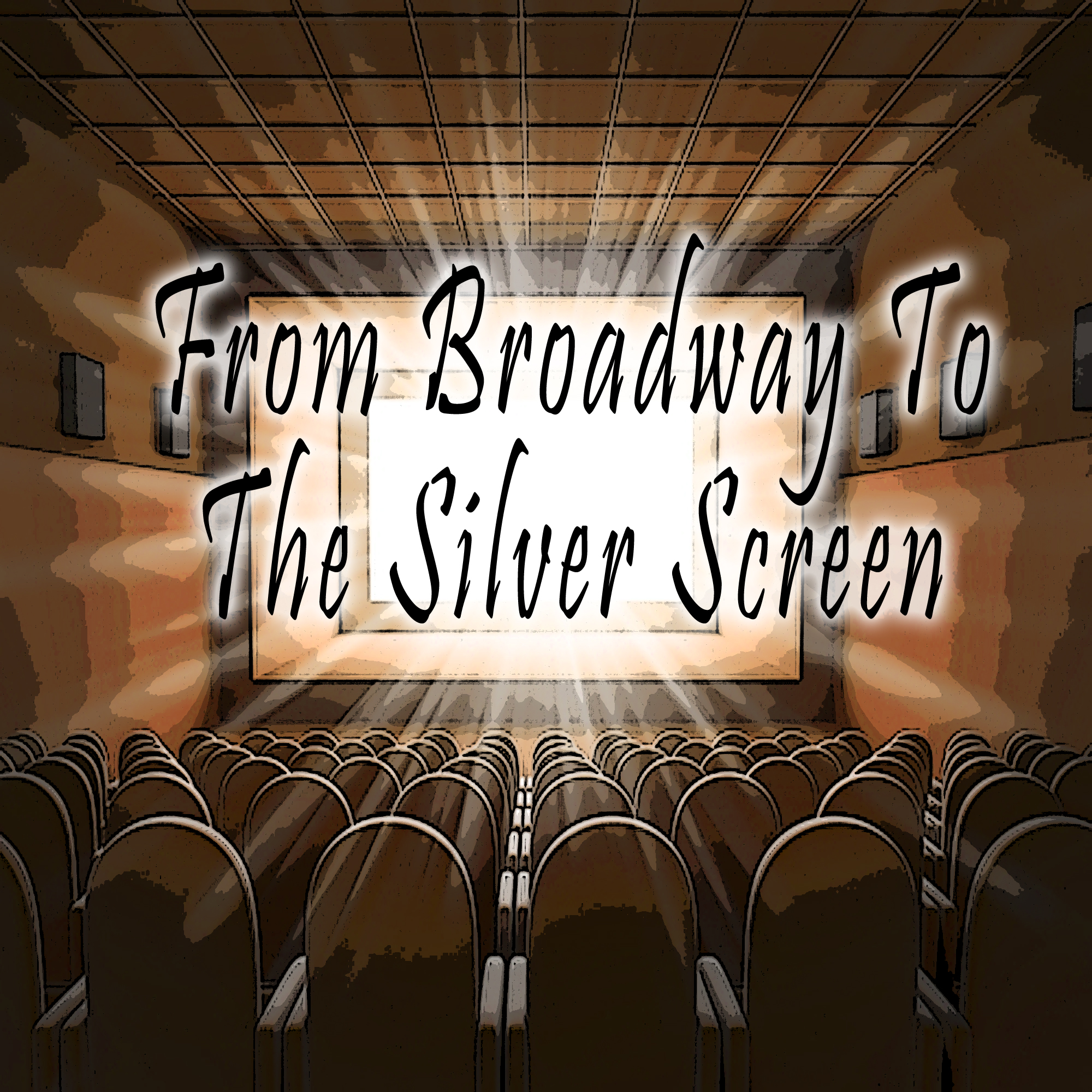 Posted by admin Comments Off Posted on January 16, 2014

Sounds from the Silver Screen

A collection of iconic tracks from your favourite Broadway musicals and on screen classics.

Preview “Singin’ In The Rain

Broadway theatre productions have been a main-stay for avid lovers musicals across New York City. Spanning 40 professional theatres, Broadway has played host to dozens of legendary productions including: West Side Story, My Fair Lady and Singin’ In The Rain.

Singin’ In The Rain

Singin’ in the Rain was originally conceived by MGM producer Arthur Freed, the head of the “Freed Unit” responsible for turning out MGM’s lavish musicals, as a vehicle for his catalog of songs written with Nacio Herb Brown for previous MGM musical films of the 1929-39 period. Screenwriters Betty Comden and Adolph Green contributed lyrics to one new song.

All songs have lyrics by Freed and music by Brown, unless otherwise indicated. Some of the songs, such as “Broadway Rhythm”, “Should I?”, and most notably “Singin’ in the Rain,” were featured in numerous films. The films listed below mark the first time each song was presented on screen.