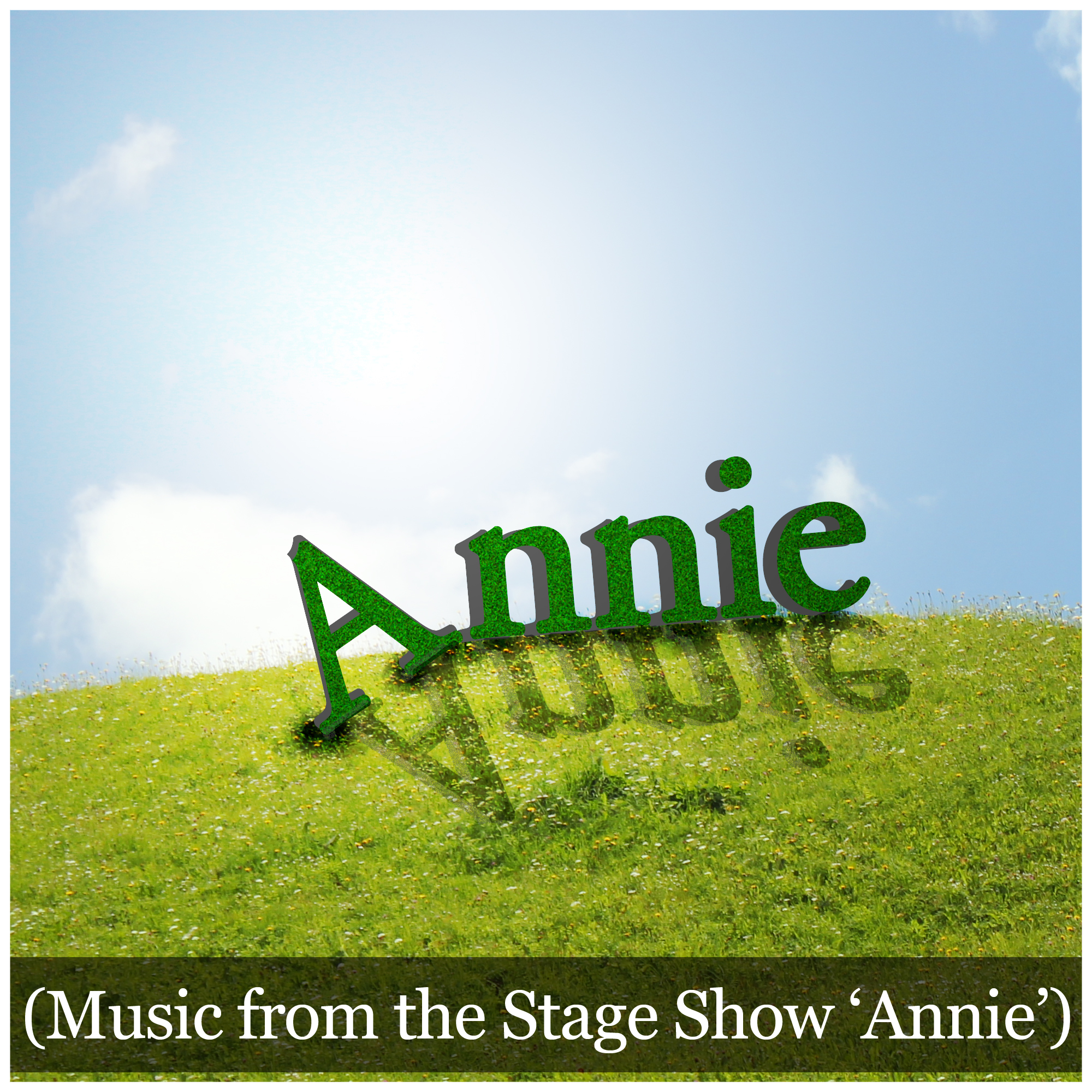 Posted by admin Comments Off Posted on January 28, 2014

Get a feel of Broadway with the music from the stage show musical of ‘Annie’ featuring famous tracks such as ‘Tomorrow’ and ‘Hard Knock Life’.
Preview “Overture”

About Annie In The West End
On 3rd May 1978, Annie the musical premiered in the West End at the Victoria Palace Theatre. Though Andrea McArdle played the title role for 40 performances, British 12-year-old Ann Marie Gwatkin was also cast in the title role and appeared on the Original London cast recording. She alternated with Christine Hyland and five other Annies were cast at this point: Anne O’Rourke, Tracy Taylor, Jacinta Whyte, Helen Thorne and Gillian White, who were all to play the role over the next three years. Miss Hannigan was originally played by Sheila Hancock, and later by Maria Charles and Stella Moray; Daddy Warbucks was played by Stratford Johns and later by Charles West, with Deborah Clarke playing Pepper and Melanie Grant playing Molly. The show closed on 28 November 1981, after 1485 performances.

About Annie The Musical
Annie is a Broadway musical based on the Harold Gray comic strip ‘Little Orphan Annie’, with music written by Charles Strouse, lyrics by Martin Charnin, and the book by Thomas Meehan. The original Broadway production opened in 1977 and ran for nearly six years, a record set for the Alvin Theatre (now the Neil Simon Theatre). With its success on Broadway, the production opened in many other countries, as well as embarking on national tours in various countries. The production won the Tony Award for Best Musical. The musical’s songs “Tomorrow” and “Hard-Knock Life” are among its most popular musical numbers which are featured on this album.

The original Broadway production opened on April 21, 1977 at the Alvin Theatre. The show starred Andrea McArdle as Annie, Reid Shelton as Daddy Warbucks, Dorothy Loudon as Miss Hannigan, and Sandy Faison as Grace Farrell. Danielle Brisebois was one of the orphans. The show became an overnight success and was nominated for eleven Tony Awards (seven of which it won, including the Best Musical, Best Score, and Best Book). The show sadly closed on January 2, 1983, after a total of 2,377 performances, setting the record for the longest running show at the Alvin Theatre (now the Neil Simon Theatre), until 2009 where it was surpassed by Hairspray.