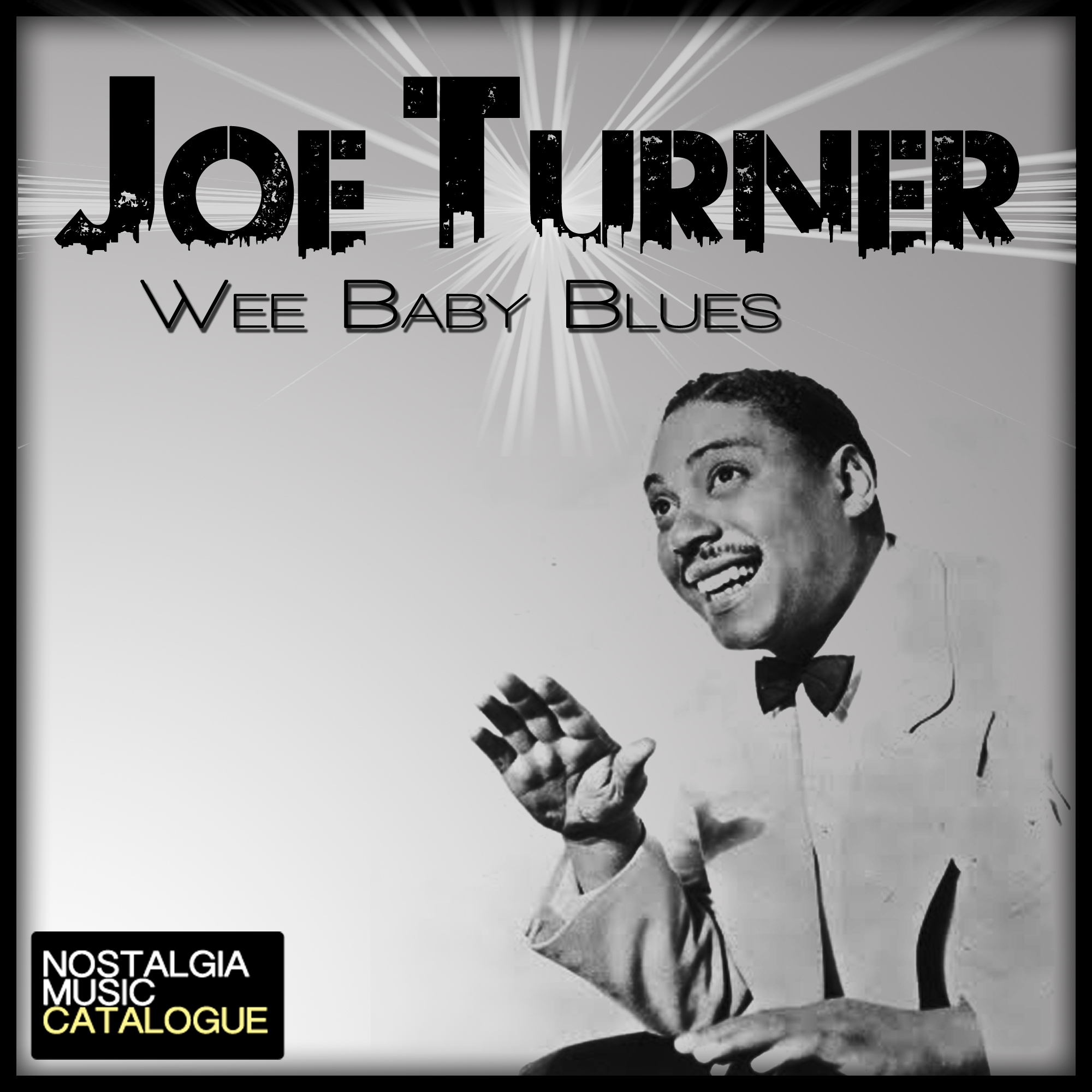 Posted by admin Comments Off Posted on September 25, 2013

Listen to the Boss of Blues himself, Big Joe Turner, with the difinative album ‘Wee Baby Blues’ from Nostalgia Music.
Preview “Cherry Red”

Did You Know?
Did you know Turner began his singing career singing on street corners for money. He eventually quit school when he was just 14 years old to begin working in Kansas City’s nightclubs; he started as a cook and then as a singing bartender leading to Turner being known as ‘The Singer Bartender’.

Big Joe Turner, known as the ‘Boss of Blues’ is said to be the created of rock ‘n’ roll, raising to fame during the 1950’s with is brawny voiced rock and roll tracks, the most of famous of which ‘Shake, Rattle and Roll’. Although in 1950s were the height of his fame, Turner’s career actually spanned from 1920 to 1980 and his songs are still famous today!