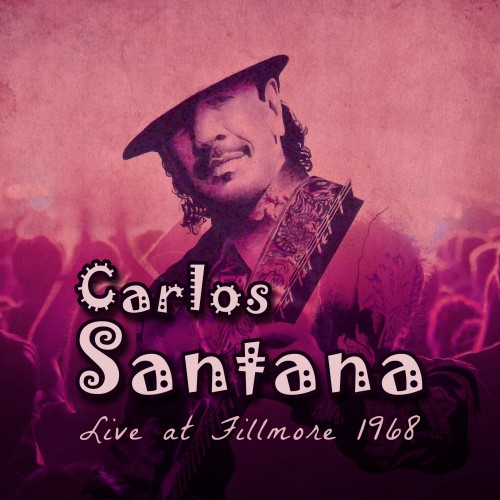 Soulful melodies and solos from one of the greatest guitarists of the 20th Century, Carlos Santana brings his band to the Fillmore in San Francisco
Preview “Rock Me (Live 1968)”

Carlos Santana – Live at the Fillmore 1968

Recorded Live in December 1968 at the famous Fillmore in San Francisco, which has hosted a pallet of psychedelic rock and counter culture artists, including, the Velvet Underground, Jefferson Airplane, Frank Zappa, Janis Joplin, The Byrds, Jimi Hendrix and many, many more. Recorded at the height of the counterculture movement in the US, Hippy culture and social and political change were at a peak. 1968 marked a significant change both politically and socially and is regarded as one of the most liberating years in American History. Here the soothing sounds of Santana’s sweet solos on this incredible album that will throw you right back to the 60s.