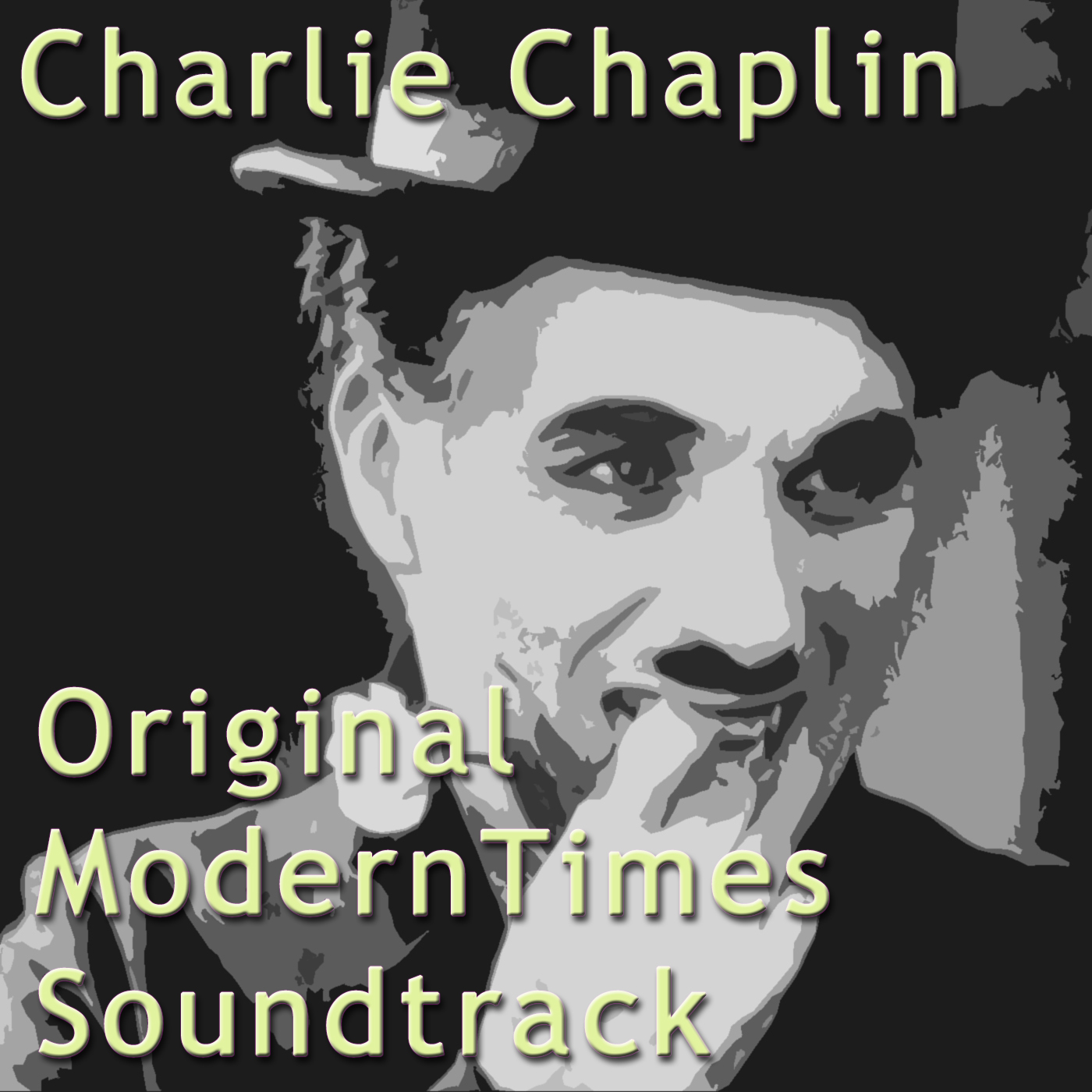 Listen to the Original Modern Times Soundtrack, one of Charlie Chaplin’s most popular films.

Modern Times is a 1936 comedy film written and directed by Charlie Chaplin in which his iconic Little Tramp character struggles to survive in the modern, industrialized world. The film is a comment on the desperate employment and fiscal conditions many people faced during the Great Depression, conditions created, in Chaplin’s view, by the efficiencies of modern industrialization. The movie stars Chaplin, Paulette Goddard, Henry Bergman, Stanley Sandford and Chester Conklin. Modern Times was deemed “culturally significant” by the Library of Congress in 1989, and selected for preservation in the United States National Film Registry. Fourteen years later, it was screened “out of competition” at the 2003 Cannes Film Festival. According to official papers, the music score was composed by Chaplin himself, and arranged with the assistance of Alfred Newman. However, according to film composer David Raksin, the music was written by him as a young man wanting to make a name for himself. Chaplin would sit, often in the washroom, humming tunes and telling Raksin to “take this down”. Raksin’s job was to turn the humming into a score and create timings and synchronization that fit the situations. Chaplin was a violinist and had some musical knowledge, but he was not an orchestrator and was unfamiliar with synchronization.