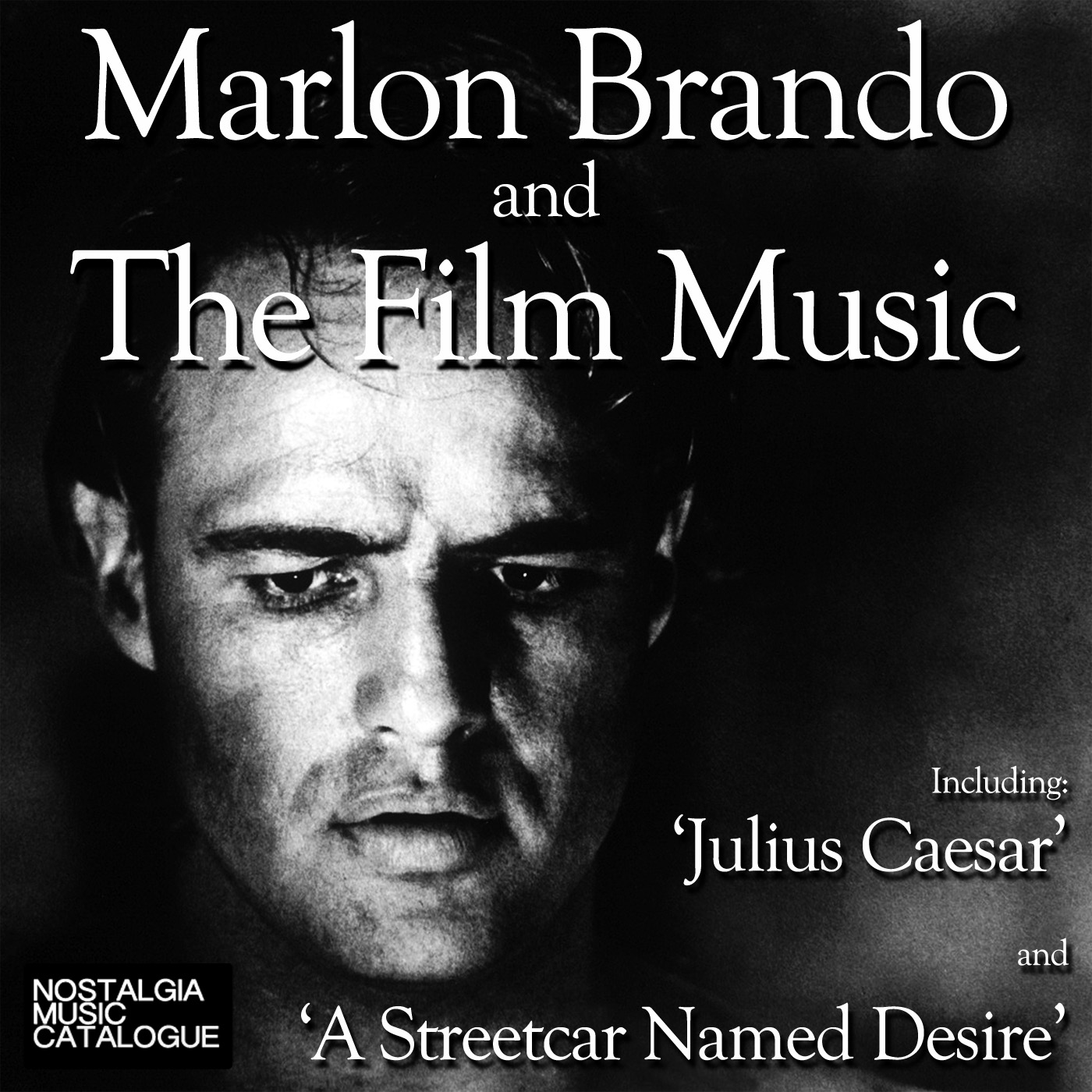 Posted by admin Comments Off Posted on August 02, 2013

Marlon Brando
Marlon Brando is a cultural icon whose popularity has endured for over six decades. His rise to national attention in the 1950′s had a profound effect on the motion picture industry and influenced the broader scope of American culture. An enduring cultural icon, Brando became a box-office star during the 1950s, during which time he racked up five Oscar nominations as Best Actor, along with three consecutive wins of the BAFTA Award for Best Actor in a Leading Role. He initially gained popularity for recreating the role of Stanley Kowalski in A Streetcar Named Desire (1951), a Tennessee Williams play that had established him as a Broadway star during its 1947-49 stage run; and for his Academy Award-winning performance as Terry Malloy in On the Waterfront (1954), as well as for his iconic portrayal of the rebel motorcycle gang leader Johnny Strabler in The Wild One (1953), which is considered to be one of the most famous images in pop culture.

Born April 4, 1922, in New York, Bernstein was an American composer and conductor world renowned for his many film scores. His most popular works include the scores to The Magnificent Seven, The Great Escape, To Kill a Mockingbird and Ghostbusters.