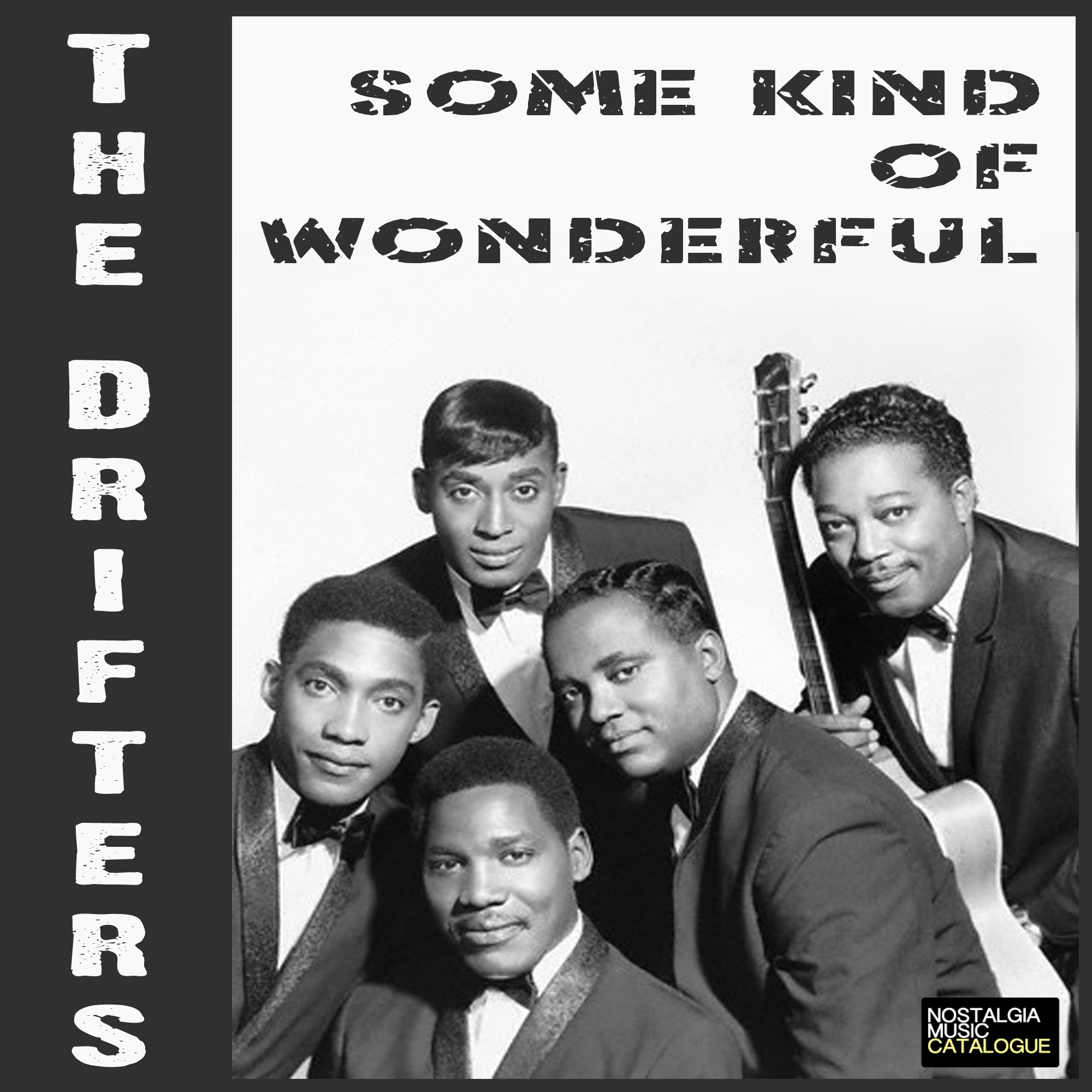 Here’s the latest album of The Drifters by Nostalgia Music. Make sure you check this out!
Preview “Some Kind Of Wonderful”

ABOUT The Drifters
The Drifters are an all-American R&B/Soul and Doo-Wop vocal group and were originally formed in 1953 to serve Clyde McPhatter as a backing group. According to Rolling Stone magazine, The Drifters were the least stable of all vocal groups, as they were low-paid musicians that went through musch hiring and firing. In total, the group went through about 60 vocalists throughout their time. However, throught their different formations, they still made an impact on American music and achieved 13 Hot 100 Top 30 hits.

ABOUT ‘Some Kind Of Wonderful’

‘Some Kind of Wonderful’ was penned by Gerry Goffin and Carole King and then released by The Drifters in 1961. With this came much commercial success as the single reached number 32 in the pop charts and number 6 in the r&b charts.Notable covers include versions by Marvin Gaye (1968), Jay and the Americans (1970), Carole King (1971), Peter Cincotti (2004), Aled Jones featuring Cerys Matthews (2007), and Michael Bublé on the deluxe editions of his fourth studio album Crazy Love (2010).