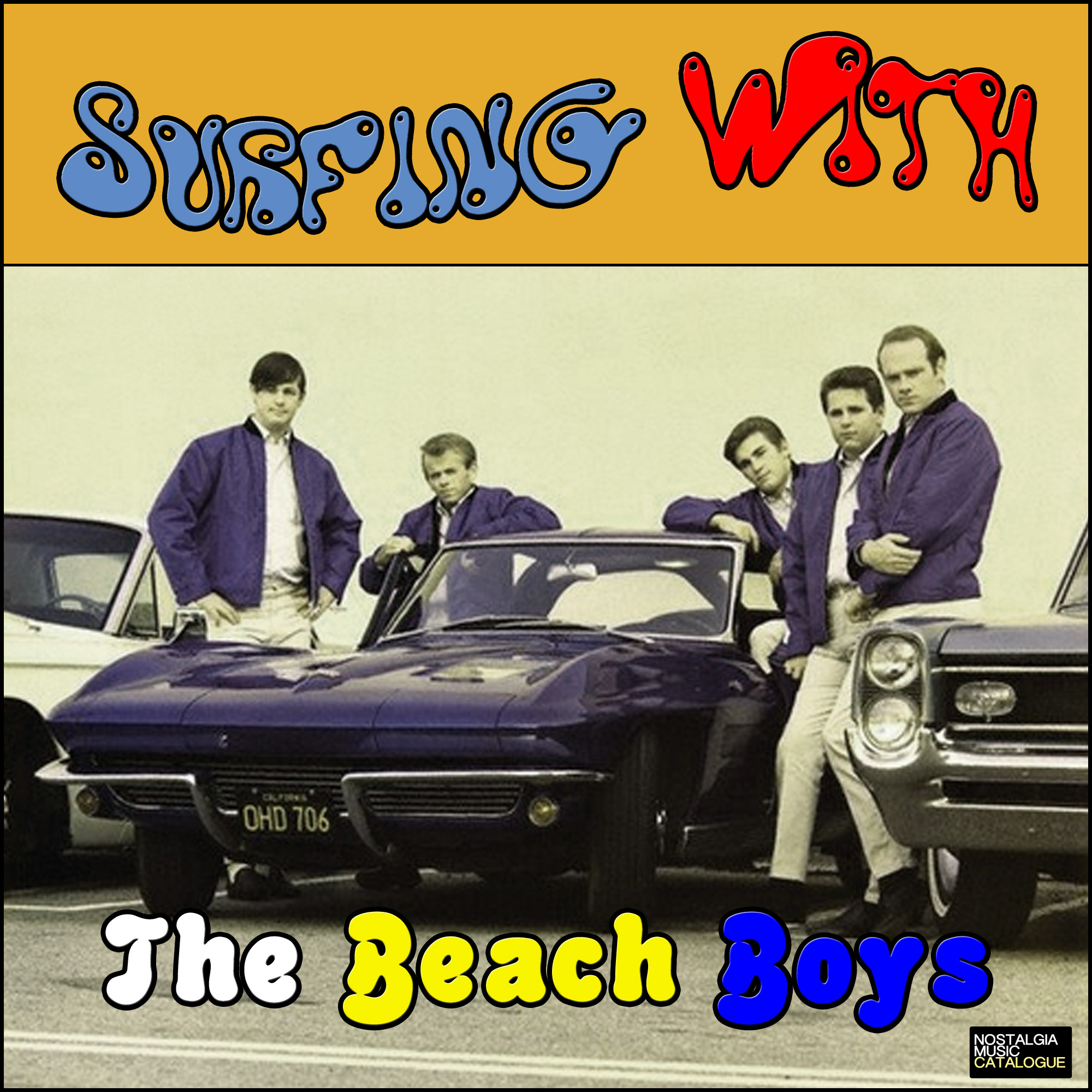 Posted by admin Comments Off Posted on August 28, 2013

Here’s the newest complication from the Beach Boys. Be sure to take the time out to listen to this one!
Preview “Surf’s Up”

ABOUT Beach Boys
The Beach Boys were an All-American rock band, formed in Hawthorne, California in 1961. Signed to Capitol Records in 1962, the band was notably known for their tight vocal harmonies and lyrical content consisting of the youthful lifestyle of Southern Californians – cars, surfing and love.

This single was released November 8th, 1971 and was written by the legendary Brian Wilson and Van Dyke Parks. When asked to speak of the lyrical content of the track in 1966, Wilson replied with:

“It’s a man at a concert. All around him there’s the audience, playing their roles, dressed up in fancy clothes, looking through opera glasses, but so far away from the drama…Empires, ideas, lives, institutions—everything has to fall, tumbling like dominoes. He begins to awaken to the music; sees the pretentiousness of everything…A choke of grief. At his own sorrow and the emptiness of his life, because he can’t even cry for the suffering in the world, for his own suffering. And then, hope. Surf’s up!…I heard the word—of God; Wonderful thing—the joy of enlightenment, of seeing God. And what is it? A children’s song! And then there’s the song itself; the song of children; the song of the universe rising and falling in wave after wave, the song of God, hiding His love from us, but always letting us find Him again, like a mother singing to her children. Of course that’s a very intellectual explanation. But maybe sometimes you have to do an intellectual thing. If they don’t get the words, they’ll get the music, because that’s where it’s really at, in the music.”