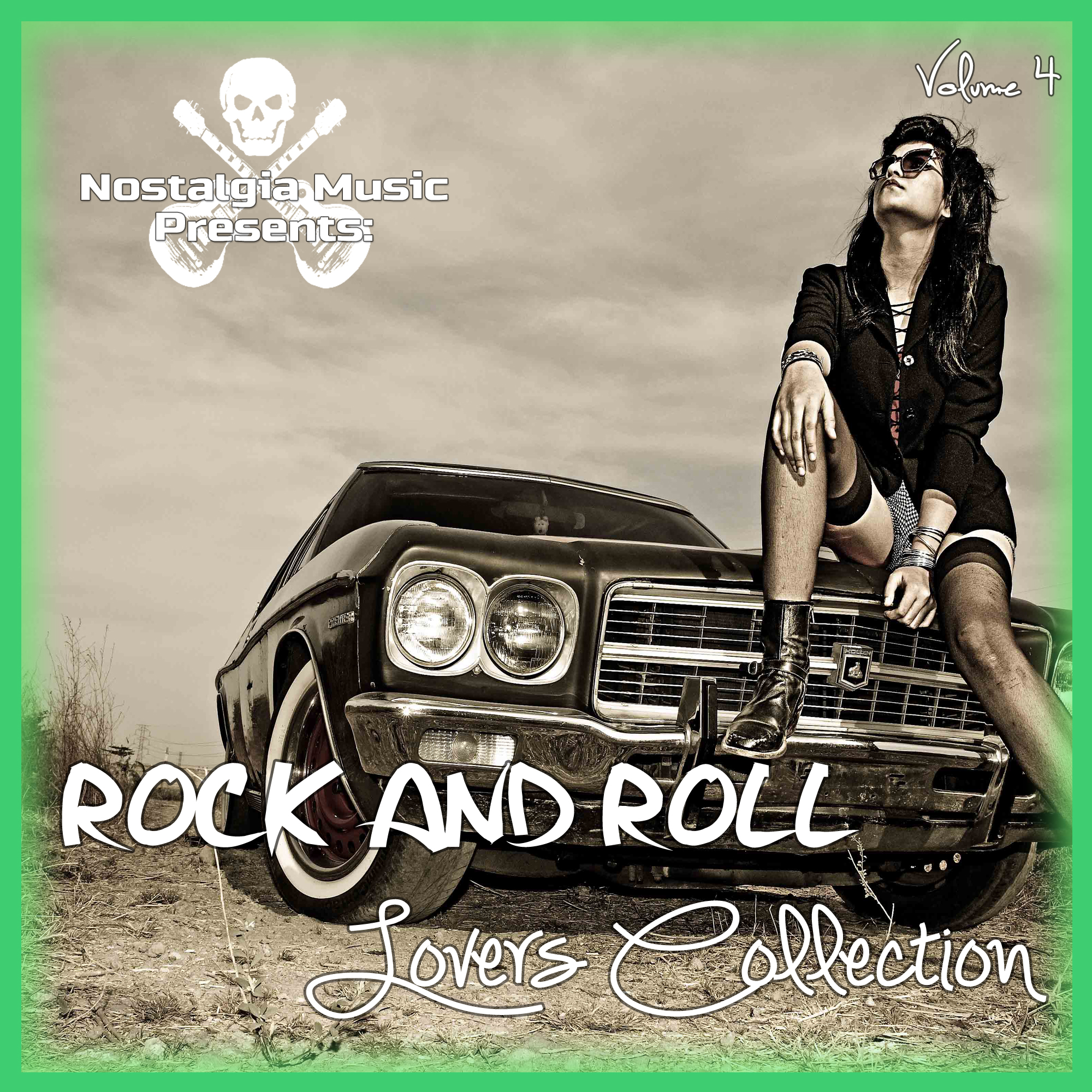 Posted by admin Comments Off Posted on September 24, 2013

Nostalgia Music Catalogue presents ‘Rock and Roll Lovers Collection Volume.4’, filled with many great rock’n’roll hits throughout the years! Be sure to look out for Volumes 1, 2 and 3 also.
Preview “I Hear You Knockin’”

ABOUT Rock and Roll
This musical genre originated in 1940s and 1950s’ America. It formed out of primarily a mixture of Blues , Jazz, and Gospel combined together with Western Swing and Country music. It later became a huge genre with major success and from it came singers such as Elvis Presley, Smiley Lewis and Fats Domino.

About I Hear You Knockin’

I Hear You Knockin’ is a popular R&B song with emphatic syncopation, the track was written by Dave Bartholomew and Earl King and published in 1955. The original recording was performed by Smiley Lewis, which reached #2 on the Billboard R&B singles chart in 1955.
The lyrics involve a former lover whose knocking at the door will not be answered. A similar lyrical theme appears in the earlier songs from Smiley Lewis, such as “Keep A-Knockin'” (1935) and “Open the Door, Richard” (1947), to which “I Hear You Knocking” may be considered an answer song.