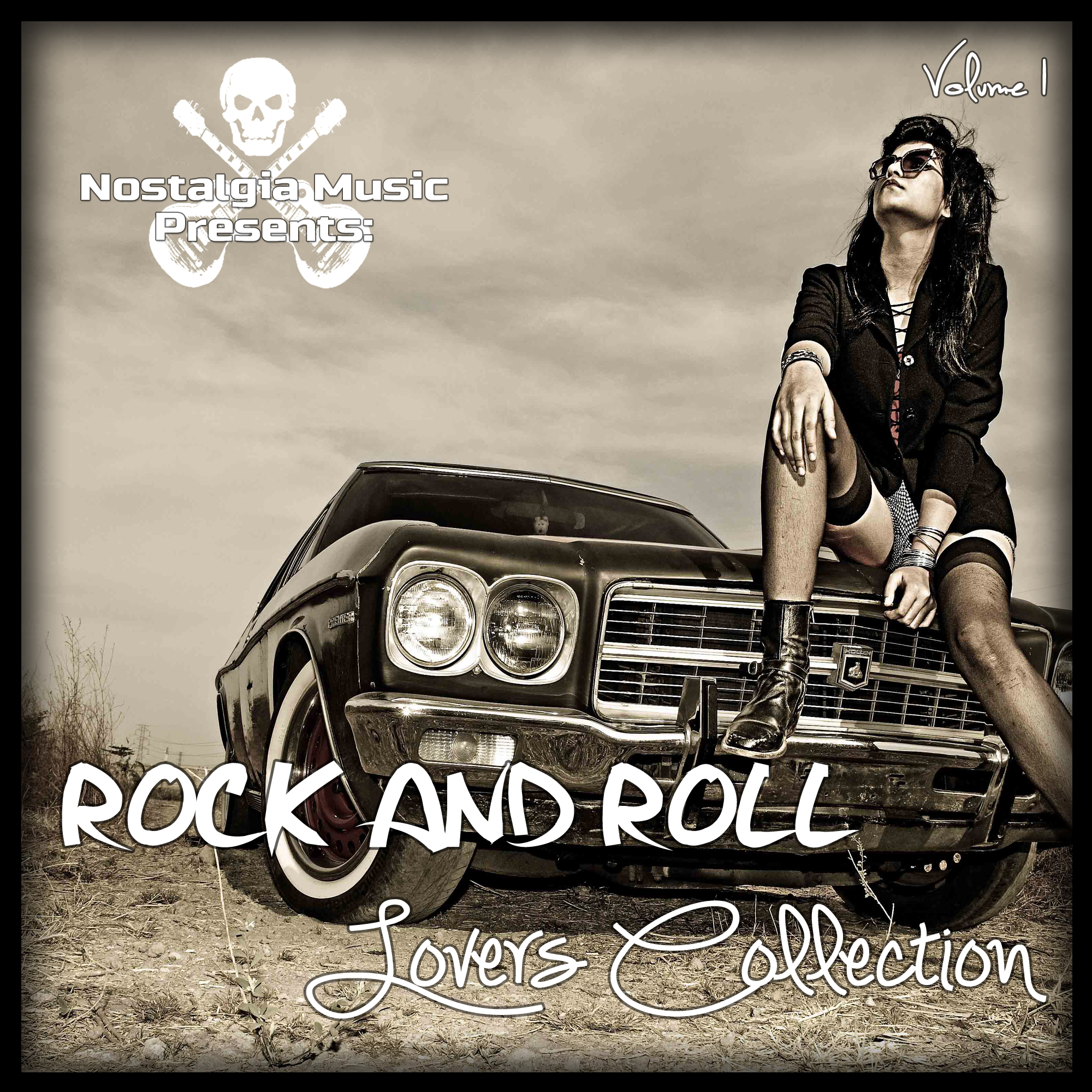 Posted by admin Comments Off Posted on September 19, 2013

Nostalgia Music Catalogue presents ‘Rock and Roll Lovers Collection Volume.1’, filled with many great rock’n’roll hits throughout the years! Be sure to look out for Volumes 2, 3 and 4 also.
Preview “Rock Around The Clock”

ABOUT Rock and Roll
This musical genre originated in 1940s and 1950s’ America. It formed out of primarily a mixture of Blues , Jazz, and Gospel combined together with Western Swing and Country music. It later became a huge genre with major success and from it came singers such as Elvis Presley, Little Richard and Bill Haley.

ABOUT ‘Rock Around The Clock’

“Rock Around the Clock” is one of the world’s most well-known rock and roll songs. Written in the 12-bar blues format, it was penned by Max C. Freedman and James E in 1952. The most successful rendition was recorded by Bill Haley and His Comets in 1954 for American Decca. It was a number one single on both the US and UK charts and also re-entered the UK Singles Chart in the 1960s and 1970s.