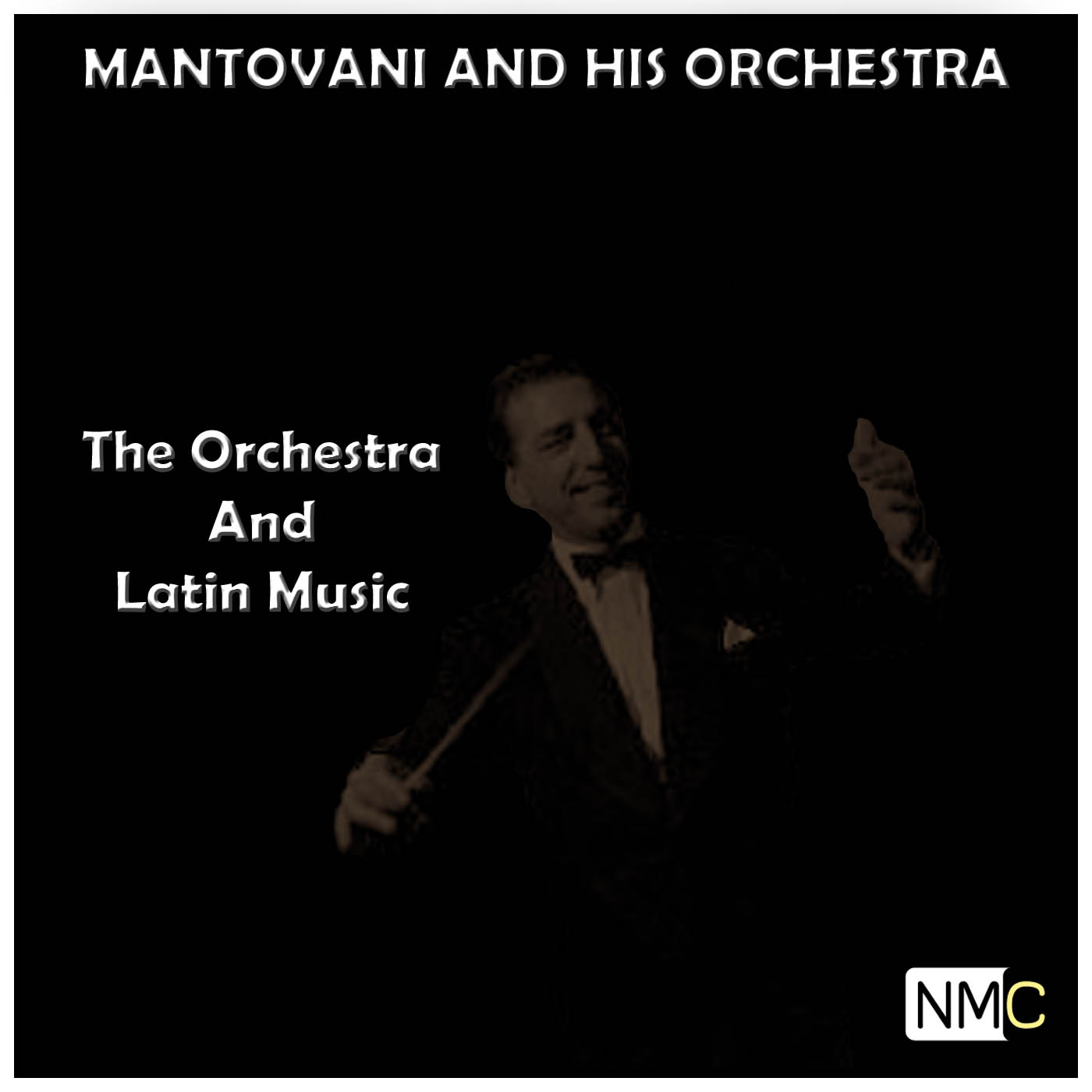 Posted by admin Comments Off Posted on August 22, 2013

Bringing to life some of the classics such as Tico Tico, Valencia & Adios. Nostalgia has compiled for you, the hits of one of the most successful orchestral conductors of all time.

Annunzio Paolo Mantovani (November 15, 1905 – March 29, 1980), was an Anglo-Italian conductor.
Mantovani and his orchestra rose to fame during the forties and peaked in the fifties. It was in the fifties that Mantovani became the first person to sell a million stereo records, and it has been said that he was the most successful album acts before the Beatles.