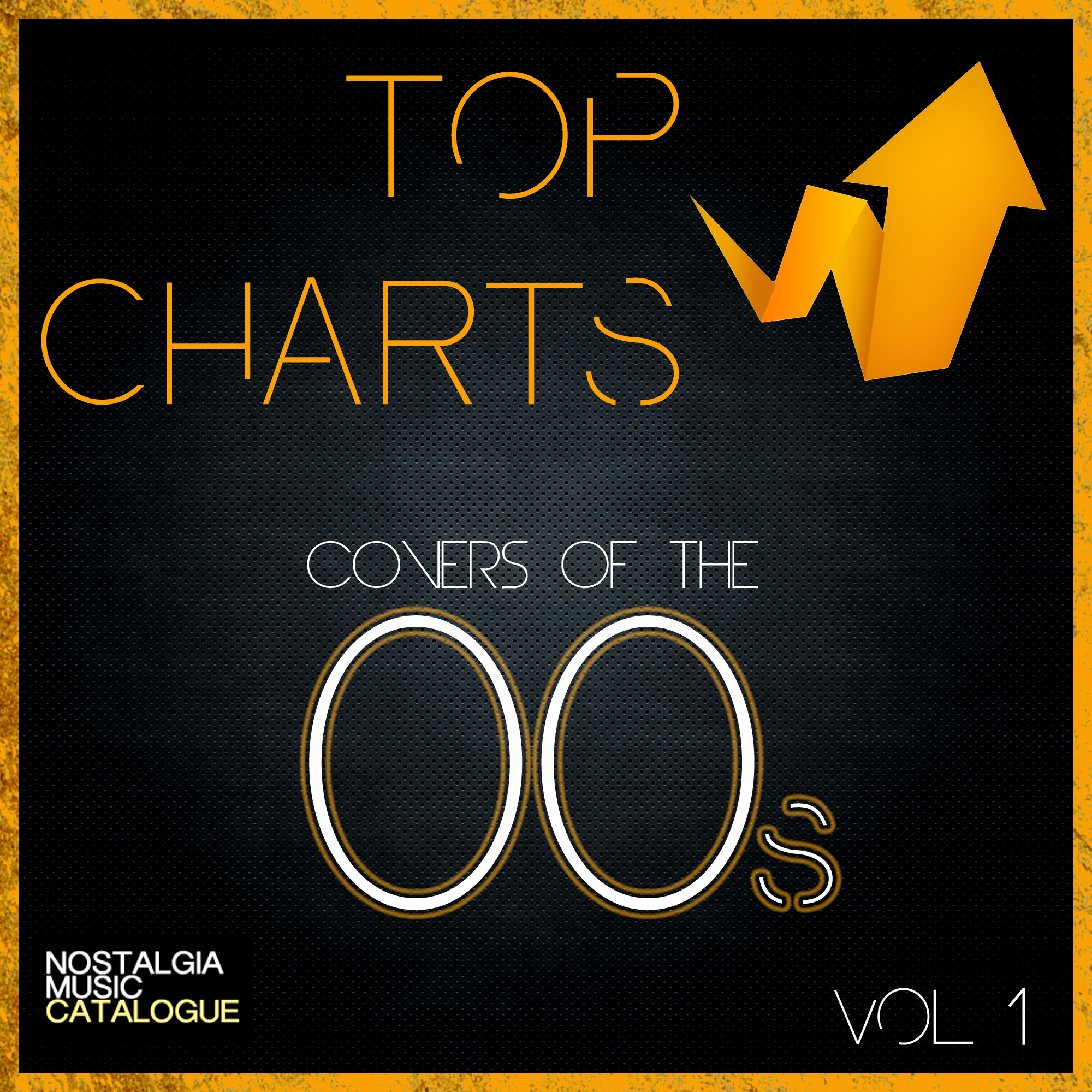 A classy covers-album of chart-topping releases from the last decade. By musical megastars including Madonna, Beyonce and U2.

The Songs
All these songs peaked at the top of the charts. “Boom Boom Pow” was released by the Black Eyed Peas, a band with many fans including present Wimbledon Champion Andy Murray. “Fallin For You” was released by Colbie Caillat back in 2009 and features on Brazilian soap-opera Viver a Vida (‘Seize The Day’). “Hush Hush” is the last single released by American all-girl-band Pussycat Dolls. Greenday produced the politically-charge “Know Your Enemy” in 2009, as the first track from their 8th-album ’21st-Century Breakdown’. Kelly Clarkson’s “My Life Would Suck Without You” features on her 2009 album ‘All I Ever Wanted’. American pop/rock-singer Pink released “Please Don’t Leave Me” in 2009 as the third single on her fifth album ‘Funhouse. Beyonce’s “Single Ladies” (2008) was referenced in Mark-Anthony Turnage’s 2010 composition ‘Hammered Out’ – an interesting fact! French DJ David Guetta recorded “When Love Takes Over” to feature on his 2009 album ‘One Love’. Madonna’s 2009 release is a “Celebration” of her partnership with producer Paul Oakenfield during the 2000s. Also from 2009, “Obsessed” features on Maria Carey’s 12th album ‘Memoirs of an Imperfect Angel’. Ciara is an American artist who collaborated with Justin Timberlake on her 2009 release “Love Sex Magic”. Rap-artist Dirty Buck features “I Know You Want Me” 2006 on his album “Buck The World”. Legendary Irish-band U2 released “Get On Your Boots” to feature on their 2009 album “No Line On The Horizon”. Akon, with American singer Colby O’Donis, features “Beautiful” as the third song on their album “Freedom”.”Don’t Trust Me”, or ‘Don’t Trust a Ho’, was released by Colorado-based electropop duo 30H!3 in 2008. Beyonce’s “Halo” is one of a few songs aiming to make people aware of Beyonce’s alter-ego ‘Sasha Fierce’.