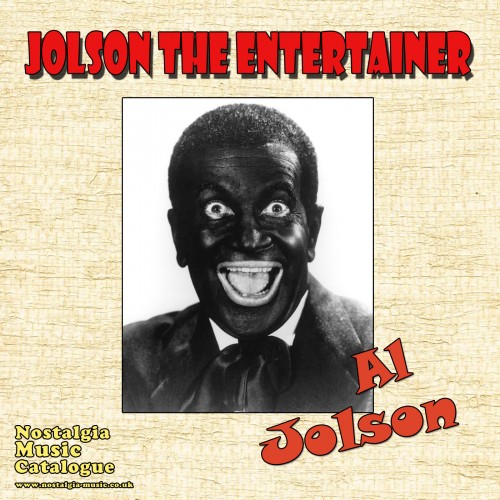 Posted by admin Comments Off Posted on August 20, 2013

Al Jolson was once dubbed ‘The World’s Greatest Entertainer’ resulting from his overwhelming contribution to musical performance during the 1930s. Characteristics of his style including a brash yet shamelessly melodramatic approach and also a tendency to ‘black up’.

These songs were released during the first half of the 20th Century, a time when jazz dominated the culture of popular music and yet sought to break away from it. They all did very well in the charts, with several of them breaking into the top 5 and others of them climbing to #1.