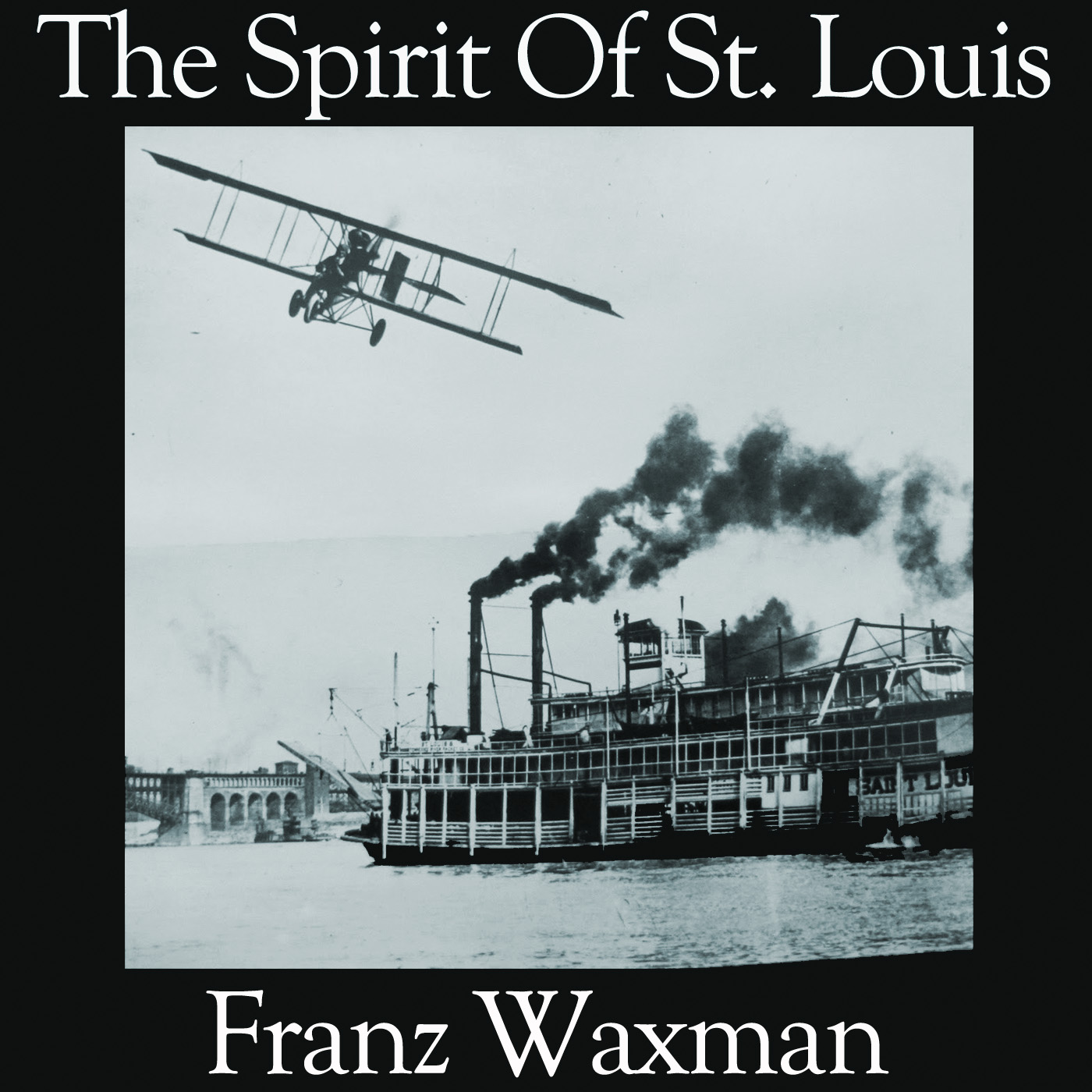 The spirit of St. Louis
The Spirit of St. Louis is a movie by Billy Wilder, starring James Stewart as the world famous American aviator Charles Lindbergh, who was the first man to cross the Atlantic Ocean on his monoplane, called Spirit of St. Louis, on May 21, 1927. The soundtrack was composed by Franz Waxman in his late career.

Franz Waxman (1906 – 1967) was a German-American composer who worked prominently in the film music genre. Among his works there are The Bride of Frankenstein (1935), Rebecca (1940), and Rear Window (1954). Along that he was composer of many classical concert works. Waxman also was the man behind the Los Angeles Music Festival, which was ideated by him in 1947.