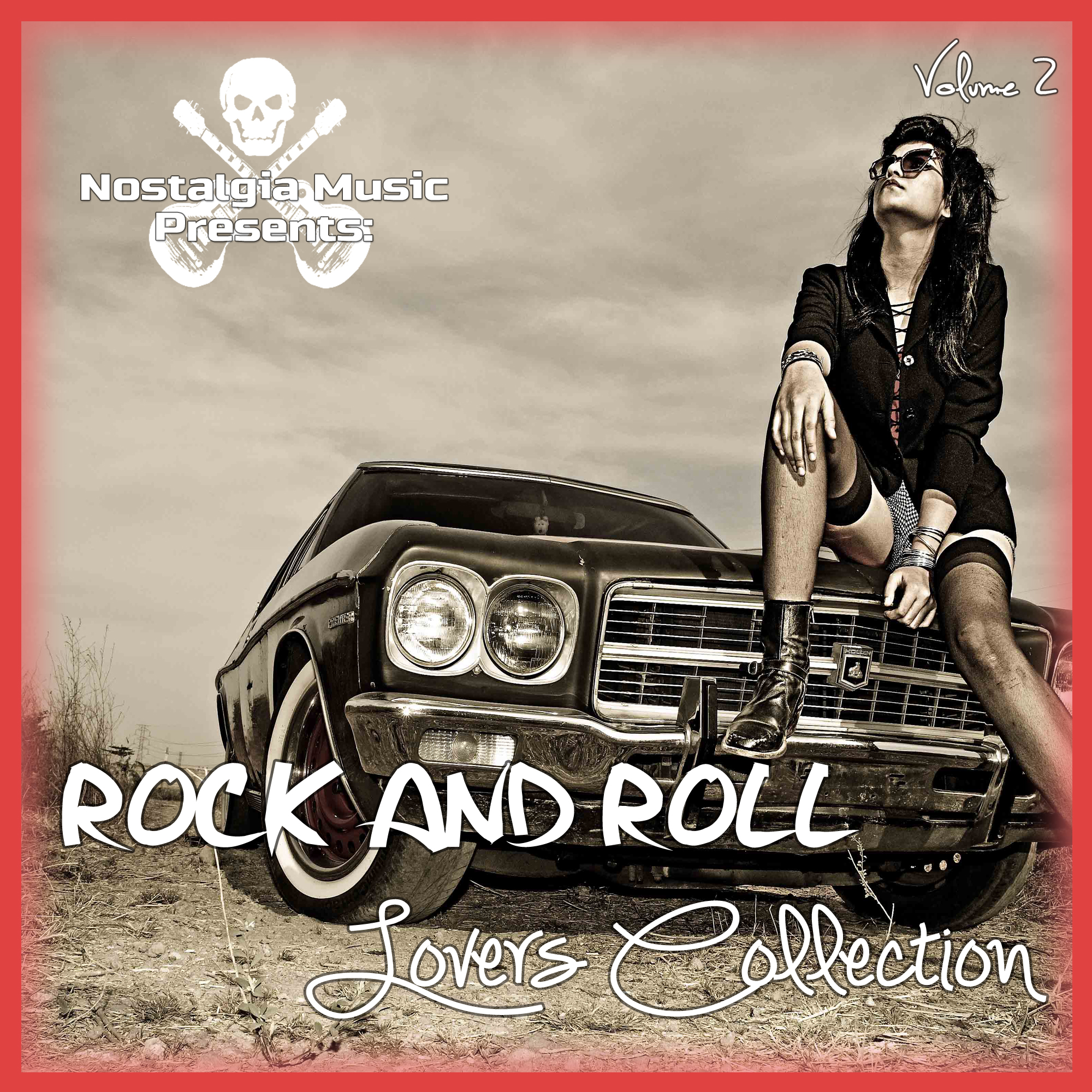 Posted by admin Comments Off Posted on September 24, 2013

Nostalgia Music Catalogue presents ‘Rock and Roll Lovers Collection Volume.2’, filled with many great rock’n’roll hits throughout the years! Be sure to look out for Volumes 1, 3 and 4 also.
Preview “I Hear You Knockin’”

ABOUT Rock and Roll
This musical genre originated in 1940s and 1950s’ America. It formed out of primarily a mixture of Blues , Jazz, and Gospel combined together with Western Swing and Country music. It later became a huge genre with major success and from it came singers such as Elvis Presley, Bill Haley and Fats Domino.

Earth Angel is an American doo-wop song, originally released by The Penguins in 1954 as the B-side to “Hey Señorita.” The song was originally recorded as a demo at Ted Brinson’s garage studio in South Los Angeles in October 1954, with producer Dootsie Williams. “Earth Angel” quickly outstripped its A-side in popularity and reached #1 on the Billboard R&B chart for three weeks in early 1955 and #8 on the pop chart. Covered many times since, the love song would prove to be the only Top 40 hit from the group.