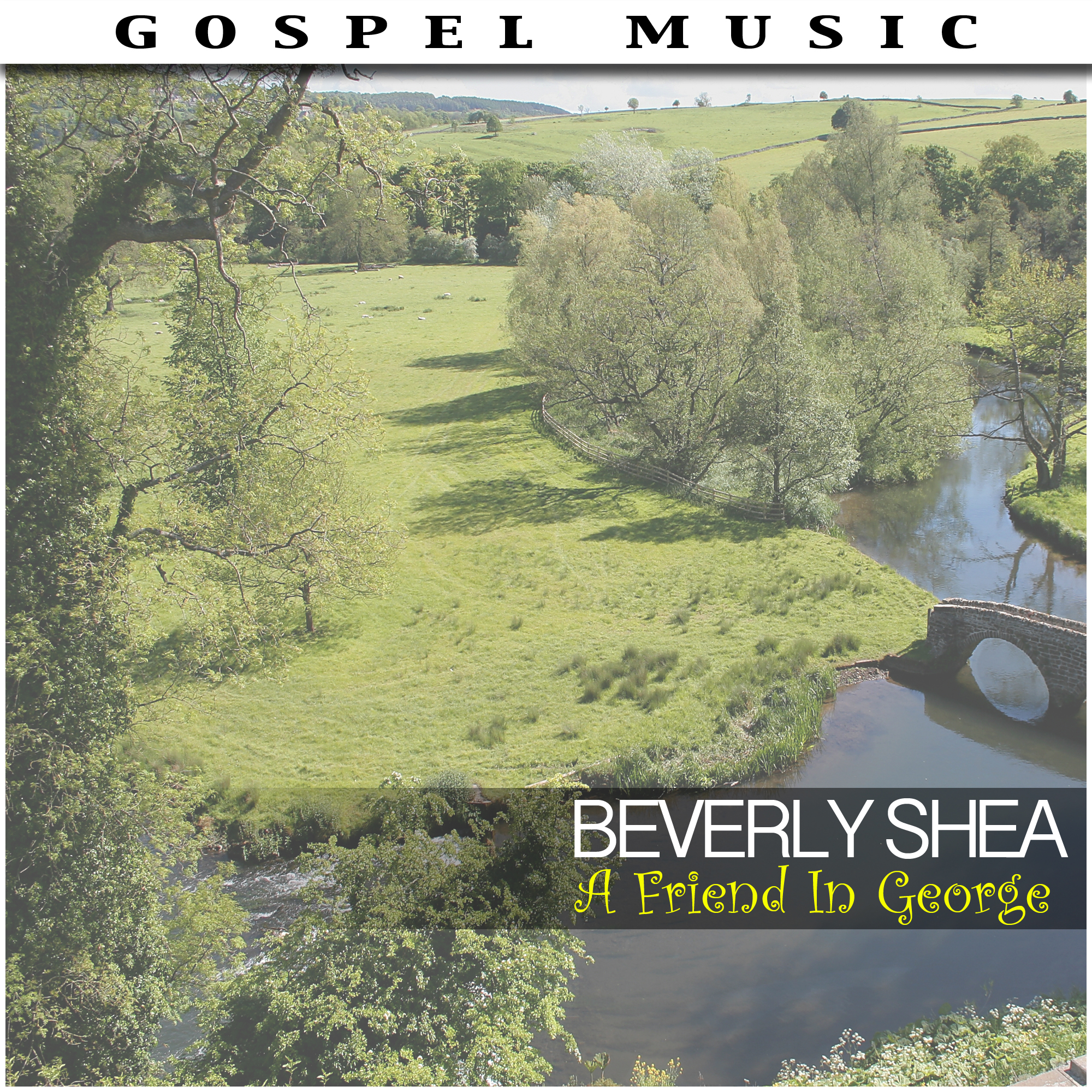 Nostalgia Music presents – A collection of Gospel tracks from George Beverley Shea.
Preview “What a Friend We Have In Jesus”

Musical Background
Shea was taught to play the violin by his father, and the piano and organ by his mother. Shea’s baritone voice brought early recognition and provided many opportunities for him to sing in his father’s church. He began singing at religious meetings in the Ottawa Valley.