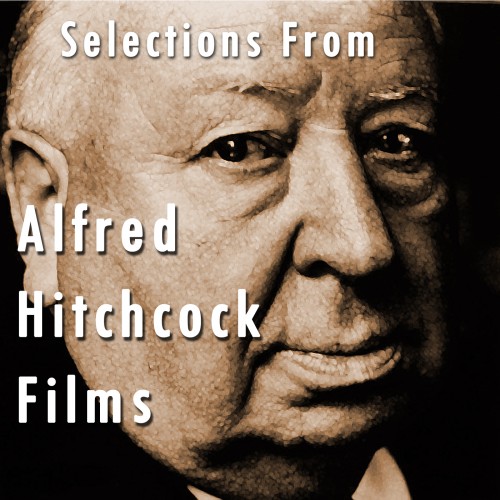 Posted by admin Comments Off Posted on September 26, 2013

Born in 1899, Alfred Hitchcock is widely recognised as England’s greatest film director with a career spanning half a century. In this time he directed over fifty feature length pictures and is remembered for his unique style. Over the course of his career, he worked with many musicians to create his lasting themes. Selections from Alfred Hitchcock Films are played by the Utah Symphony Orchestra and conducted by Charles Ketcham.
Preview “Theme: Family Plot”

A Quote from the King of Psychological Thrillers:
“Television has brought murder back into the home – where it belongs.”

This is the theme from Hitchcock’s last feature length film, ‘Family Plot’. The music was scored by John Williams who had recently won himself an Oscar for writing the music from Spielberg’s ‘Jaws’.