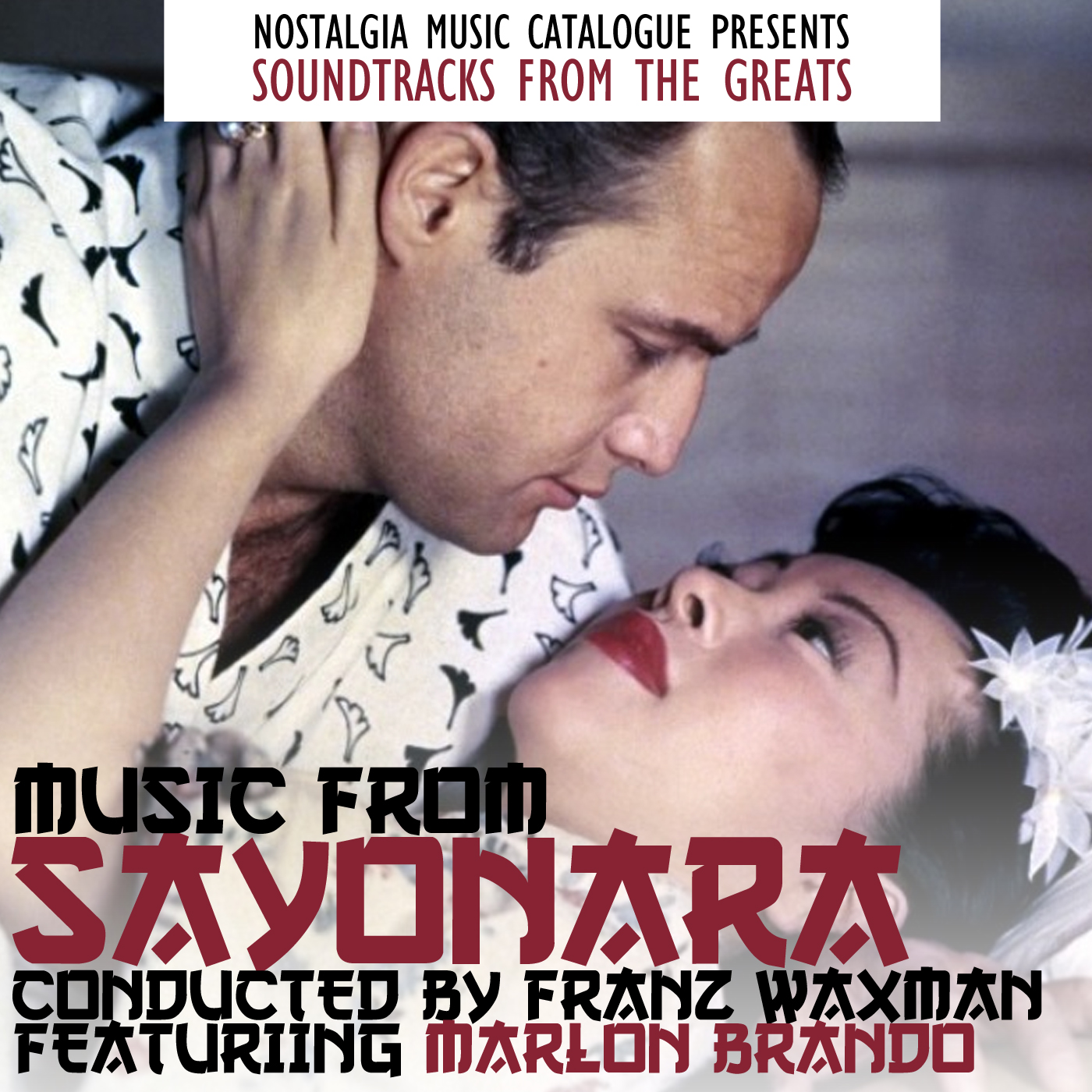 Our ‘Soundtrack From The Greats’ series brings you iconic film music from some of history’s great film composers. Whatever your film taste, our series is sure to cater to you, with memorable film scores from some of the past century’s seminal movies.

Experience the soundtrack to the critically acclaimed 1957 romantic drama Sayonara. Starring the legendary Marlon Brando, this film tells the story of a US air force flier who falls for a Japanese woman whilst on duty in Kobe. This four time Oscar winning picture is renowned for openly dealing with interracial relationships. Franz Waxman’s score provides a brilliant combination of lush orchestral sounds that make use of Eastern music influences and motifs.