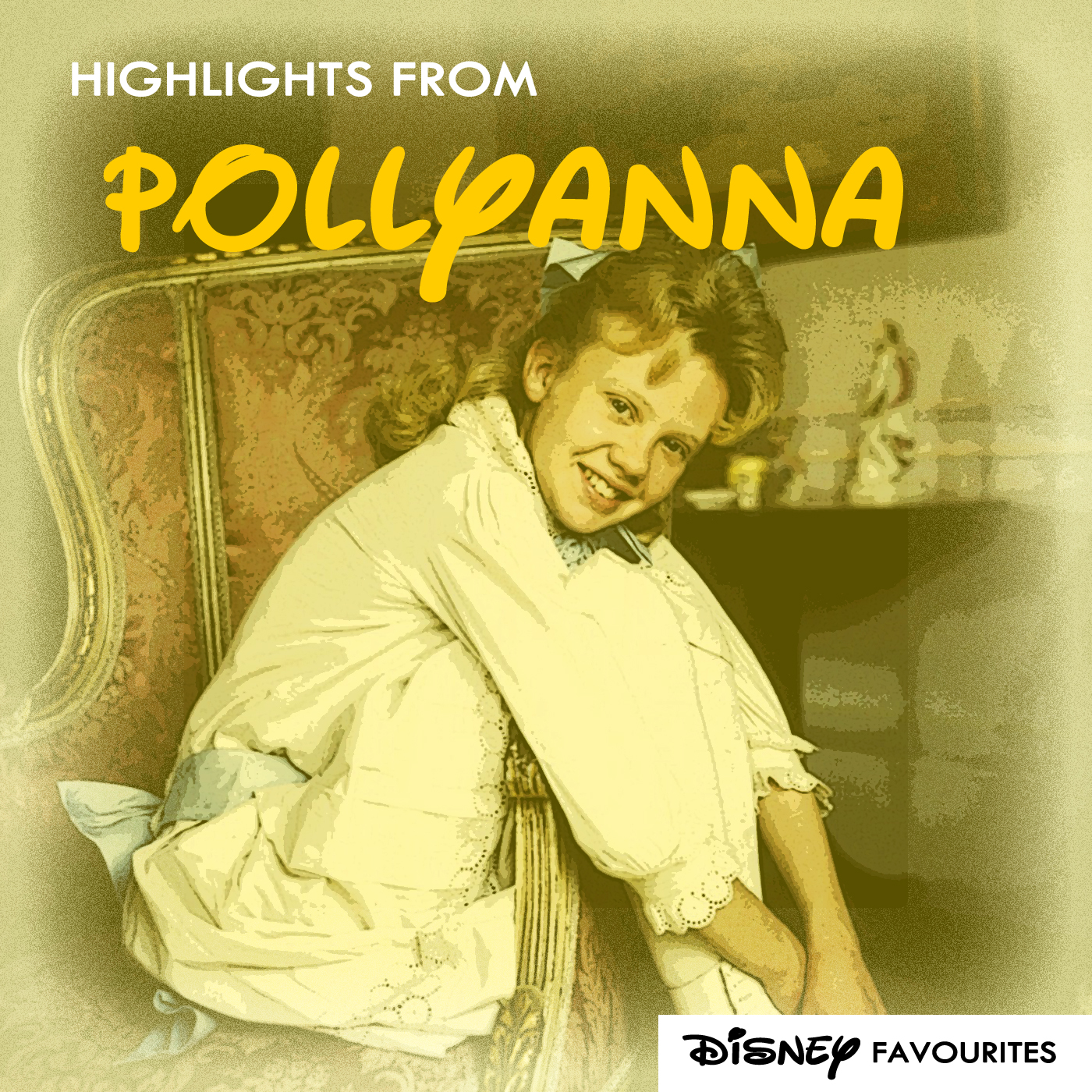 Relive some of your favourite childhood classics with our ‘Disney Favourites’, a series of original soundtracks taken from the films of Walt Disney.

Pollyanna (1960) was the first of six Disney films to star Hayley Mills, in this case as the title role of Pollyanna, a happy orphan who tries to change the lives of those in her town. This release plays more like an audio-book than a typical film soundtrack, featuring the original dialogue of the film’s stars and the music of Paul Smith.