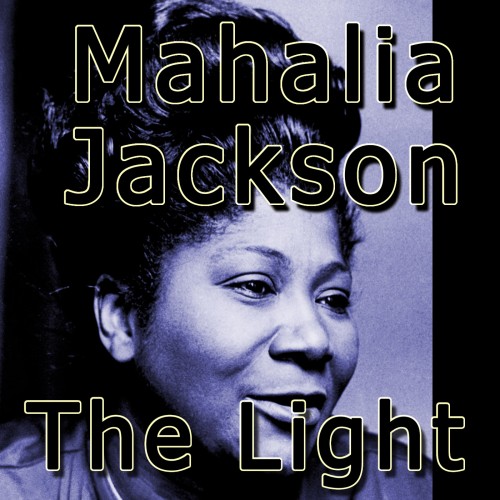 Posted by admin Comments Off Posted on August 13, 2013 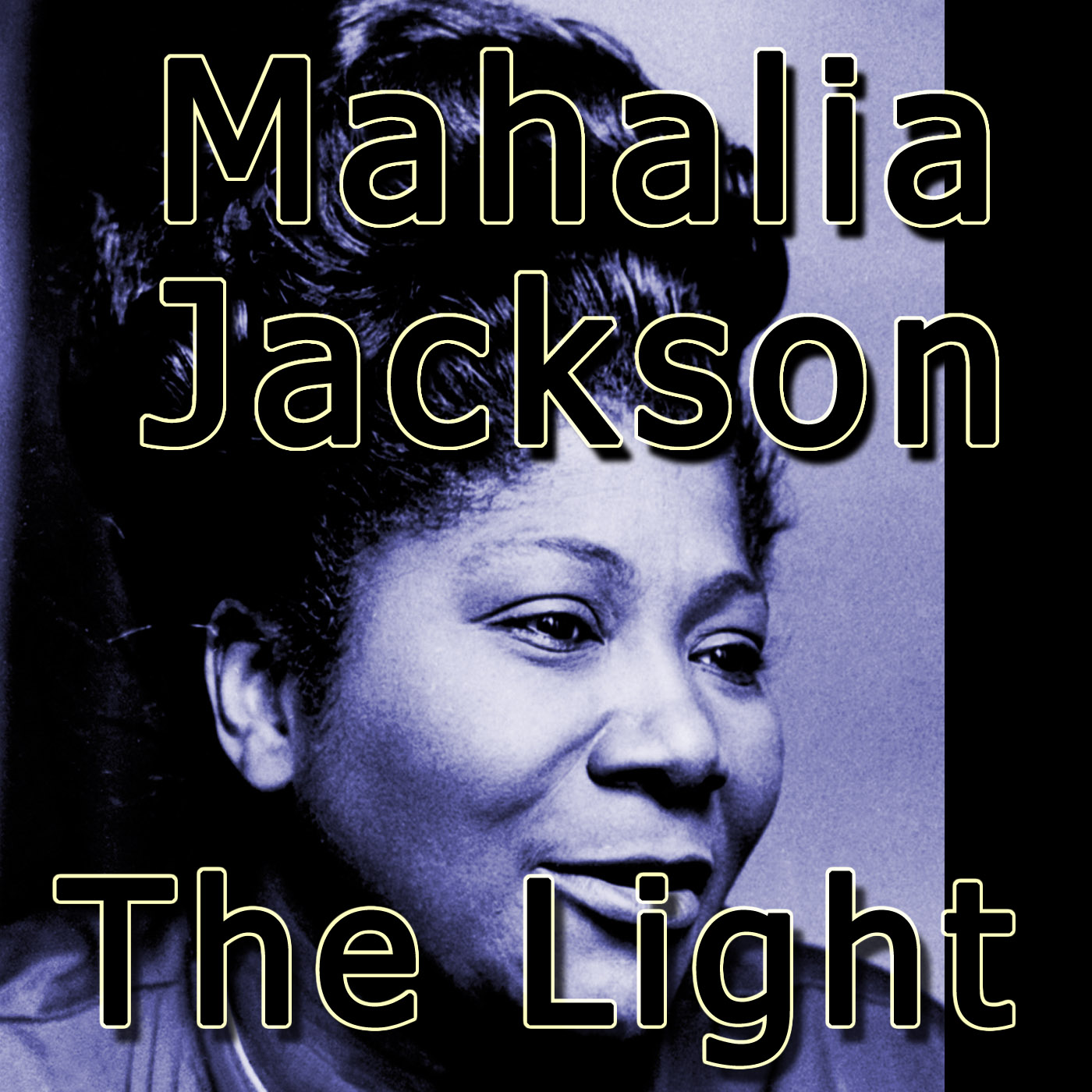 Presenting a classic album showcasing the vocal genius that was Mahalia Jackson.
Preview “14. I Gave Up Everything To Follow Him”

About the songs
These songs are timeless gospel classics which are well-known across America and Europe.

Mahalia Jackson is considered by many to be the greatest gospel singer superstar of all time. As an artist signed to Apollo Records for 8 years Jackson released several brilliant works such as: ‘I Want to Rest’ and ‘He Knows My Heart’ but it was her 1948 track ‘Move on Up a Little Higher’ that became the best-selling gospel record of all time. Other notable songs are her 1952 recording of ‘I Can Put My Trust in Jesus’ and her rendition of ‘Silent Night’. After signing with Columbia in 1954 she scored a Top 40 hit with ‘Rusty Old Halo’. Jacksons’ performance at the 1958 Newport Jazz Festival undoubtedly earned her new fans however some critics argue that as she became more successful her records were drifting away from her core audience. Jackson inspired generations of vocalists and spearheaded the crossing over of gospel talent into mainstream music.