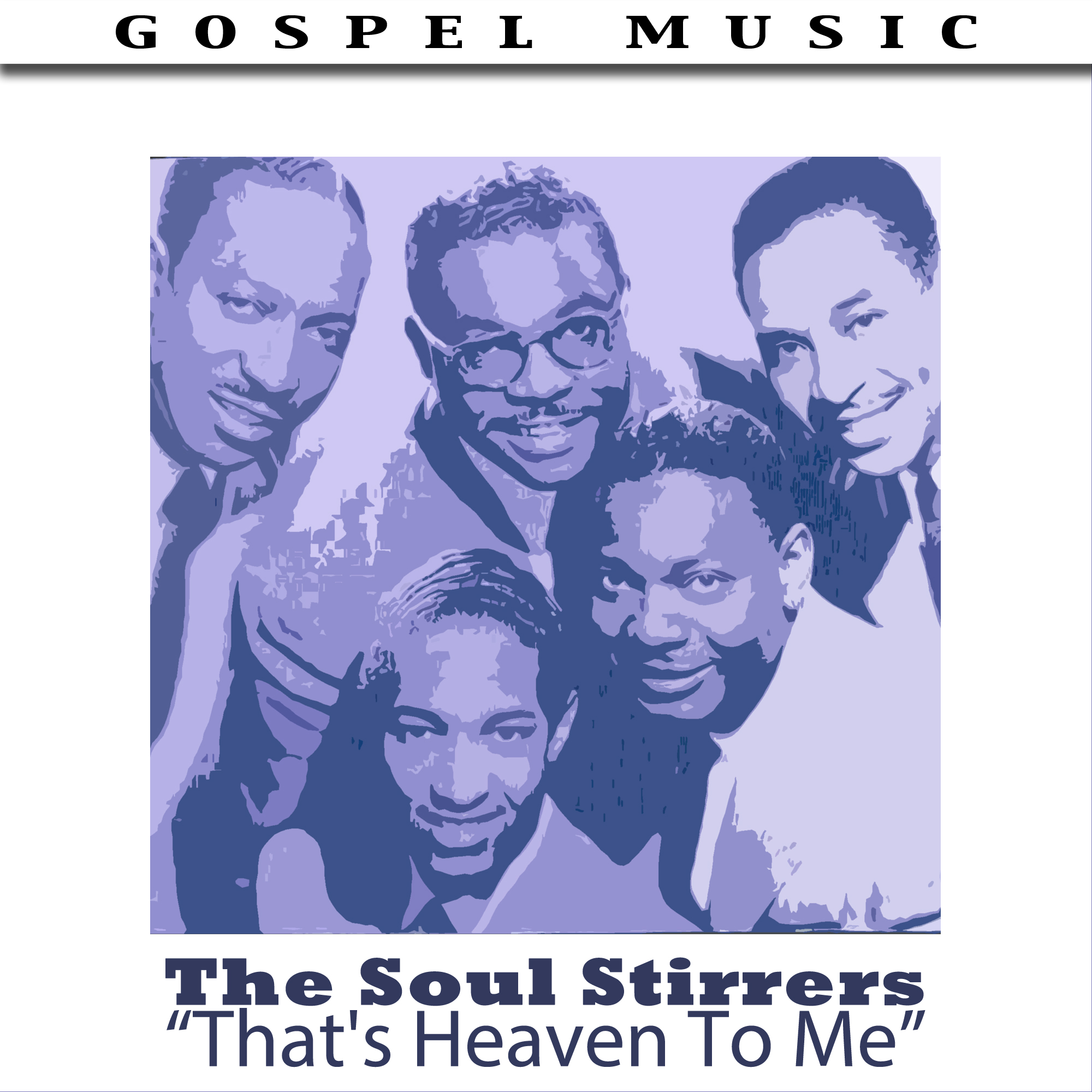 Nostalgia Music presents – A collection of Gospel Hits from The Soul Stirrers.
Preview “That’s Heaven To Me [Take 1/Alt.]”

The group was formed by Roy Crain, who had launched his first quartet, which sang in a jubilee style, in 1926 in Trinity, Texas. In the early 1930s, after Crain moved to Houston, he joined an existing group on the condition that it changes its name to “The Soul Stirrers”. The name “Soul Stirrers” yields from the description of one of Roy Crain’s earlier quartets as “soul-stirring”. Among the members of that group was R. H. Harris, who soon became its musical leader. The Soul Stirrers formed as a Jubilee quartet, transformed their sound and influenced many popular gospel singers such as Mahalia Jackson and Sister Rosetta Tharpe.

The Soul Stirrers are an American gospel music group, whose career spans over eighty years. The group was a pioneer in the development of the quartet style of gospel, and a major influence of Soul music, Doo wop, and Motown sound, some of the secular music that owed much to gospel.