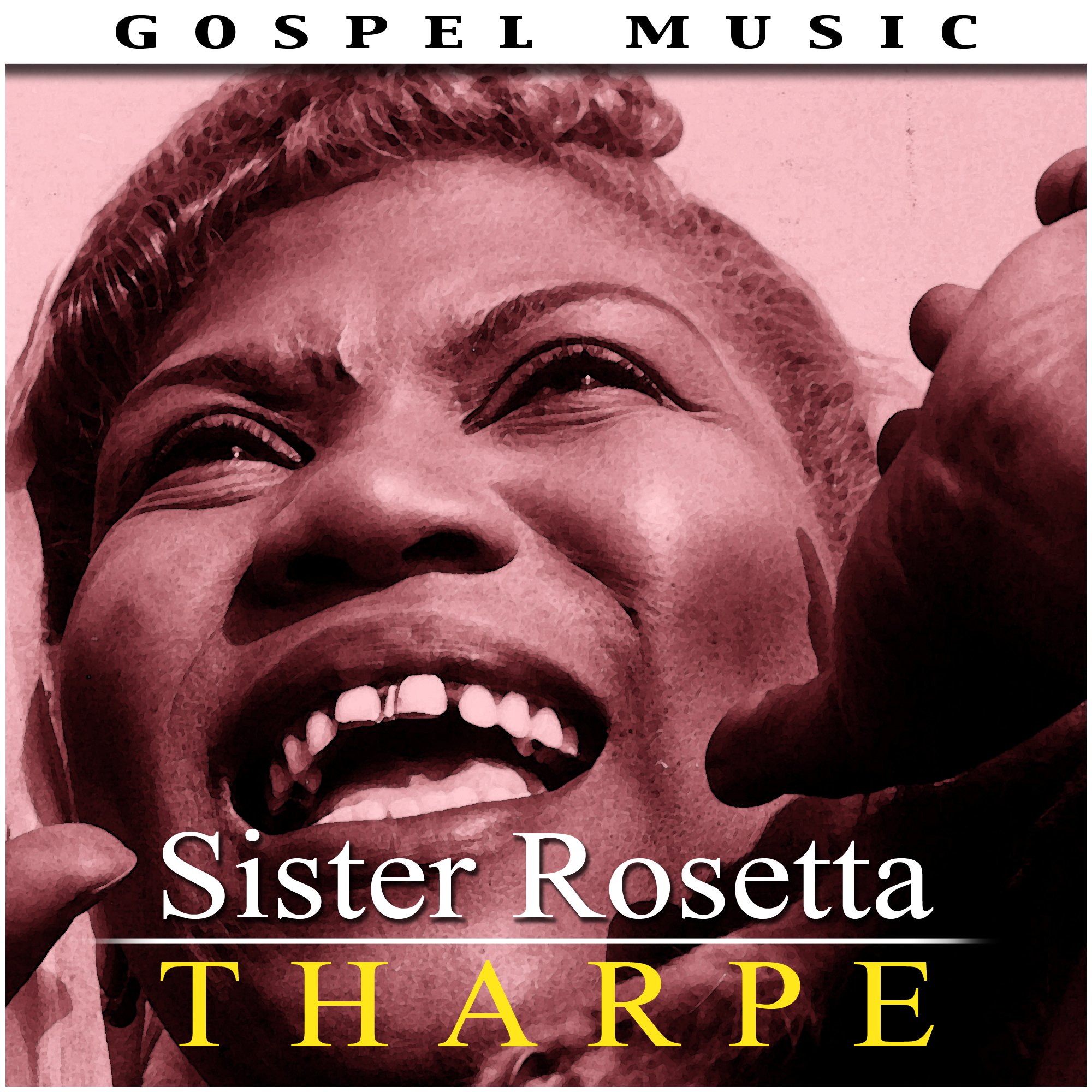 Seeking For Me
A traditional gospel song performed by many artists including Rosetta Tharpe. The song tells the story of Christ’s return to earth to cleanse sins and restore purity.

Regarded as a pioneer of 20th century music; Tharpe was an American singer, songwriter and guitarist from Arkansas. Tharpe was honoured in many sectors following her death in 1970, including being featured on a commemorative US postal stamp in 1998.