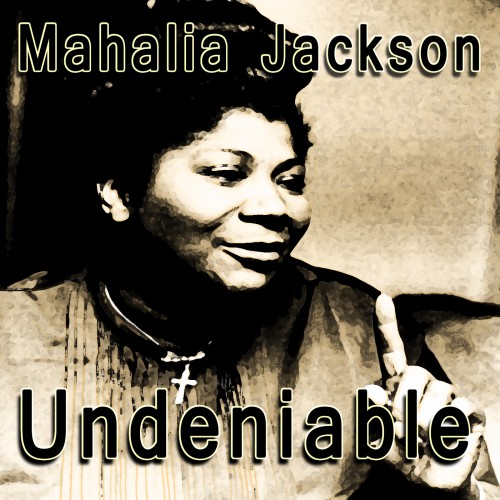 Posted by admin Comments Off Posted on September 18, 2013 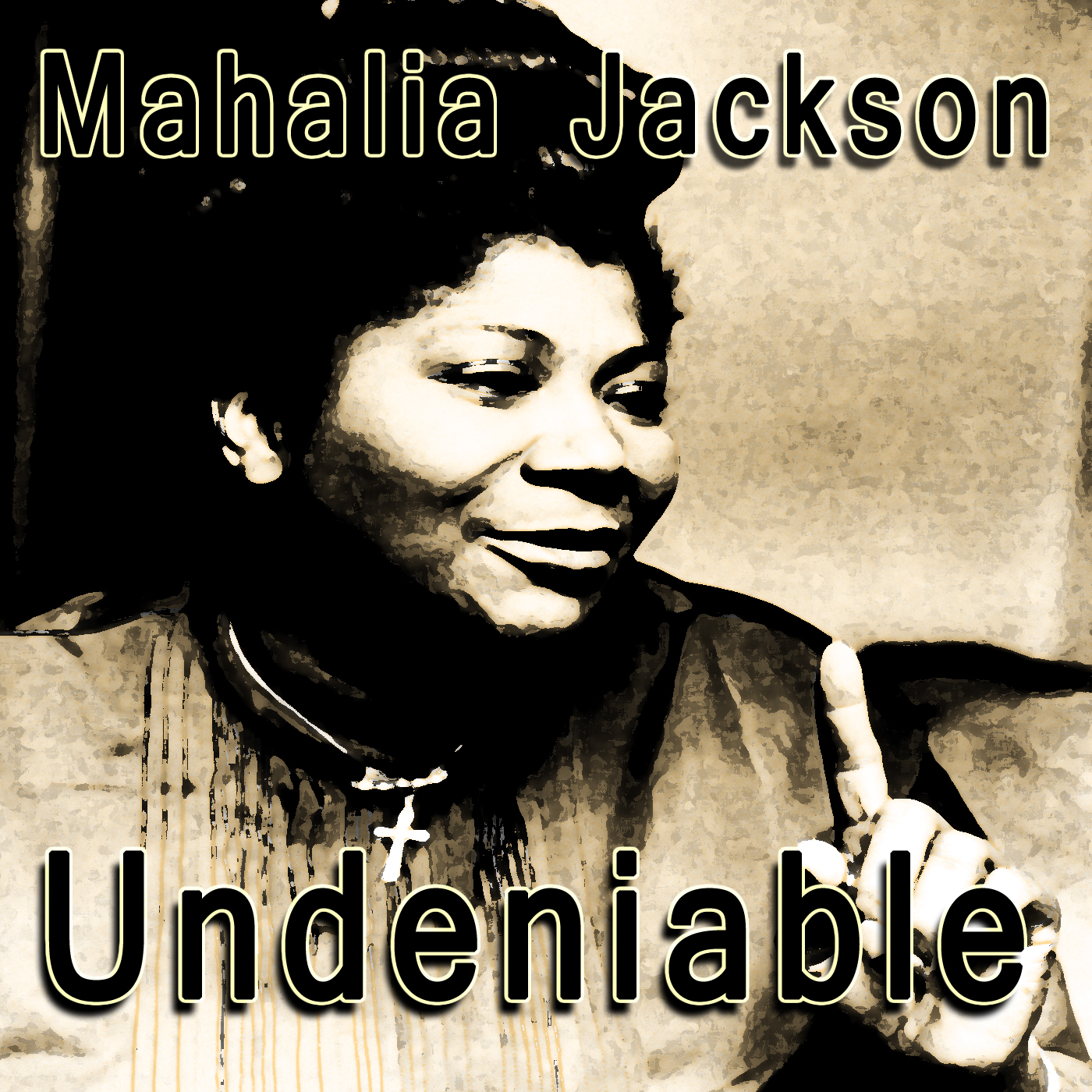 Nostalgia Music brings to you this exceptional R&B/Soul album from a woman who is the undeniable Queen of Gospel.
Preview “04.There’s Not A Friend Like Jesus”

About Mahalia Jackson
As mentioned above Mahalia Jackson has been dubbed (undeniably) the “Queen of Gospel” over the years in recognition of her indomitable vocal prowess. She possessed a powerful contralto singing voice, and also possessed a potent ‘voice’ as a leading figurehead in the American Civil Rights Movement.

These songs are a heady mix of American spiritual and gospel classics. Starting as music best suited for religious contexts, the tracks were reinterpreted to suit the ascension of soul and R&B music forms into US popular musical culture.