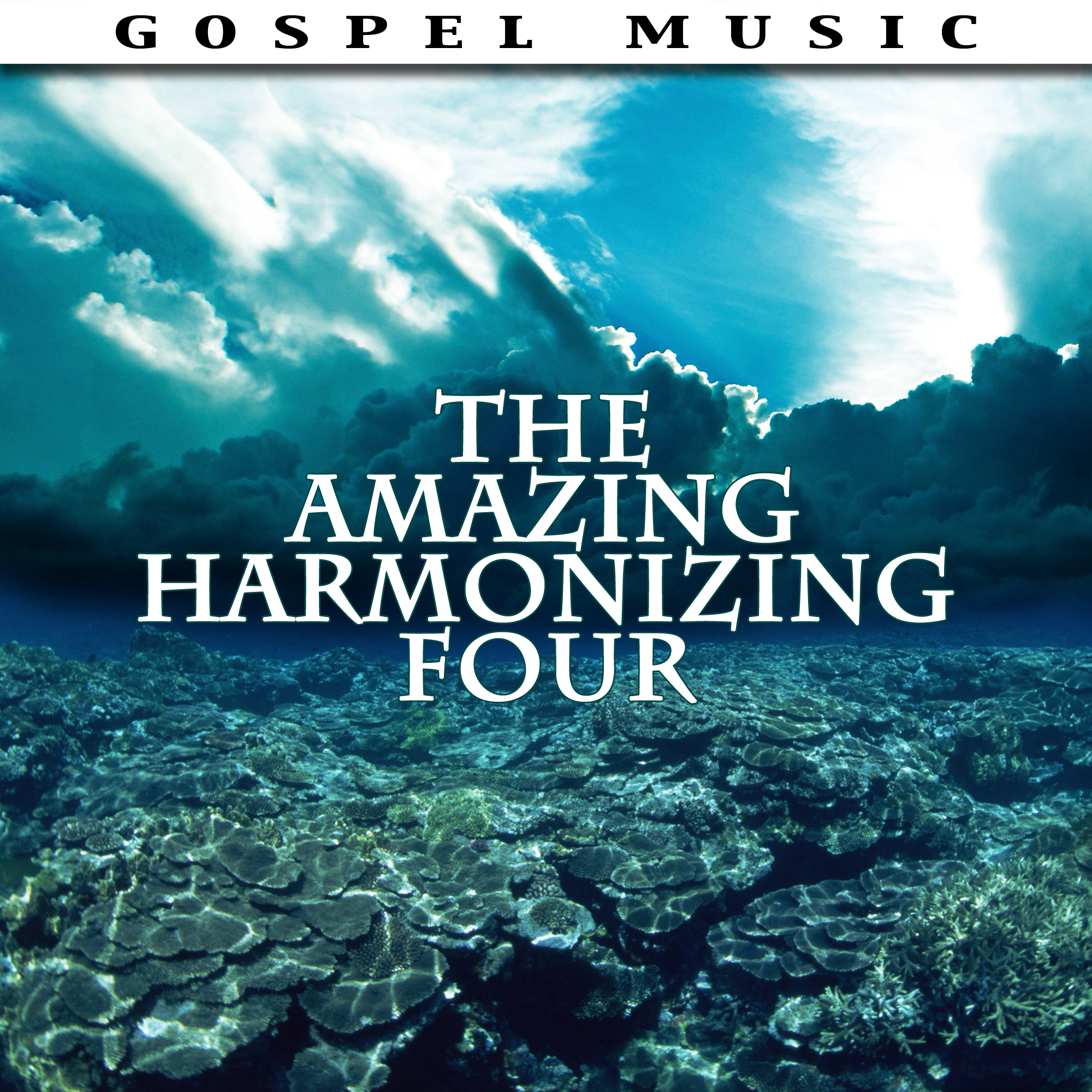 The group recorded for Decca Records in 1943 and toured in the postwar years, performing at many high-profile events. Such events include the 1944 National Baptist Convention, the funeral ceremony for President Franklin Delano Roosevelt in 1945 and the wedding ceremony of gospel star Sister Rosetta Tharpe and Russell Morrison.