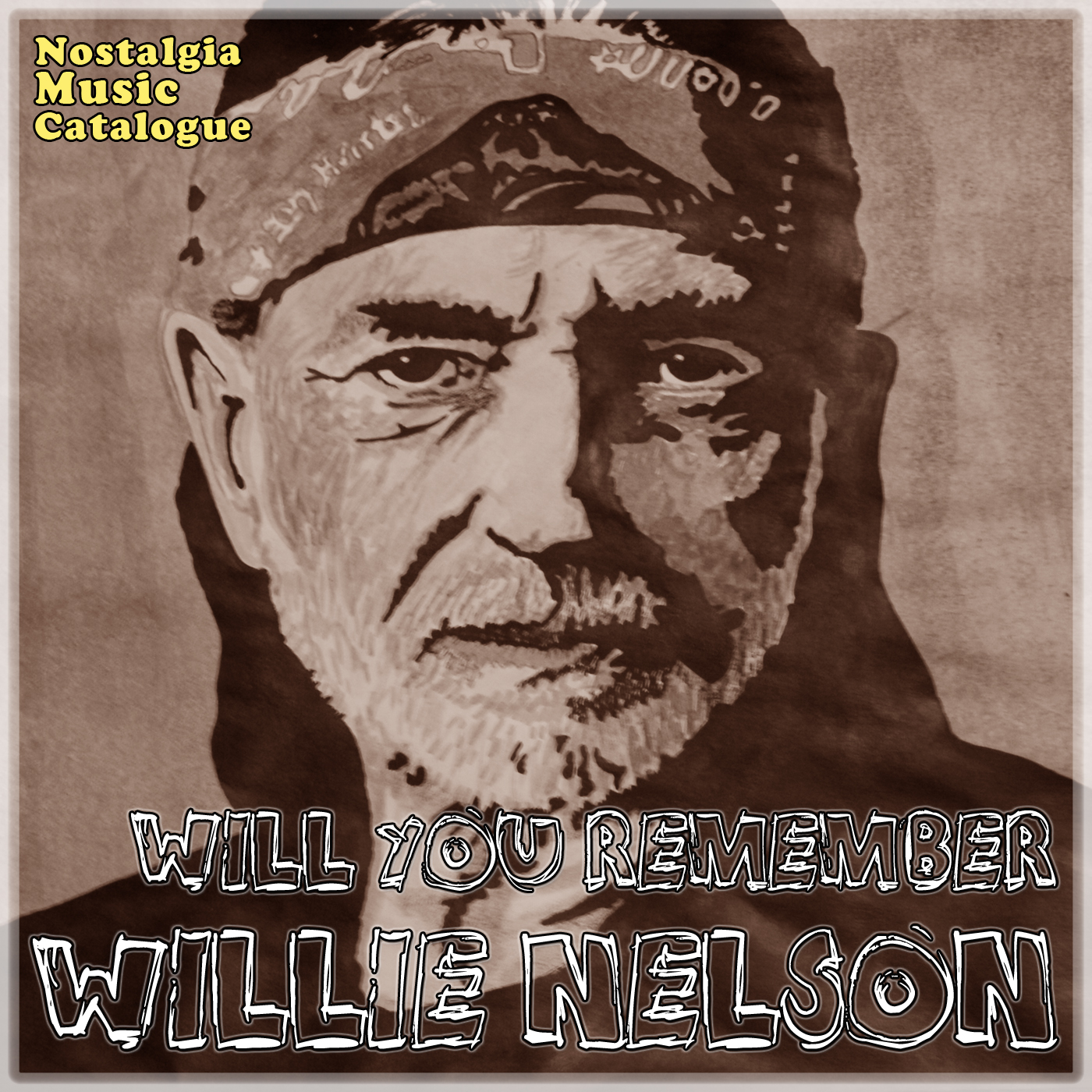 Willie Hugh Nelson, born in 1933, is a songwriter, guitarist and actor. In his long career, Willie Nelson has also worked as an actor, both for the cinema and for television, participating in nearly forty films, some of which are also in the leading role.
Preview “Will You Remember Mine”

Career
In the second part of the decade, Nelson continues to released many albums far away from the big hits of the ’70s.
In 1989, Bono wrote for him, “Slow Dancing” (1997 Willie Nelson record this song in the studio, along with U2, Mickey Raphael and Brian Eno). “Slow Dancing” is located in the B-side of “If God Will Send His Angels” (U2).

The 90s start with the release of albums such as “Born For Trouble” and “Highwaymen 2”. Nelson is then forced to make a record to repair a series of fiscal evasion with the IRS (U.S. tax office) from which comes the title of the album “Who’ll Buy My Memories-The IRS Tapes”.
In 1994 Nelson did a duet with the legendary singer Frank Sinatra which came out in record “Duets II”, the penultimate album The Voice.

The last song released by Willie Nelson is “My Medicine” (2008) and sees a special collaboration with the Los Angeles-rapper Snoop Dogg.

During the Sixties Nelson founded his own band, The Record Men, with which he toured throughout the United States. He began recording for Liberty and he released some singles such as “Touch Me” and “Willingly” sung along with the new wife Shirlie Collie. In ’64 switch from Liberty to RCA Neshville. During that period Nelson drove his style out of the canons of traditional country and soon he will get tired of fruitless contract with RCA.

In the 70s Nelson had the opportunity to change his life by taking advantage of the fire of hisr own home and back to Texas in Austin where he recorded 33 rpm “Yesterday’s Wine”, one of his best musical masterpieces. Always under contract with RCA he released “Phases & Stages” which sells more than four hundred thousand copies. It is precisely this high sales that push Columbia offer a contract to Nelson that sooner after arrived to the top pf the rock and country charts with “Red Headed Stranger” and the single “Blue Eyes Crying In The Rain”. And his confirmation comes in ’76 with the collection of old songs recorded with RCA was released and sold a million copies is (the first country disc of platinum).

These are the years of number ones for Nelson with: “On The Road Again”, “Always On My Mind” and “To All The Girls I’ve Loved Before” and the so-called “Tougher Than Leather” . But that was in 1985, along with Waylon Jennings, Kris Kristofferson and Johnny Cash, Nelson took part in one of the best albums of the period: “Highwayman”.